Two years after winning the Oscar with John Legend for “Glory” from Ava DuVernay’s “Selma,” Common (né Lonnie Lynn) has written a song for a DuVernay’s new movie, a documentary that traces the oppression of African Americans from slavery to today’s mass incarceration of young black men.

The movie “Selma” was about a painful but triumphant moment, and that triumph came through in the song “Glory.” But there’s no triumph in this movie, or this song. It’s angrier.
COMMON It’s funny you say that. My mother said that this song made her cry because she felt the pain of the times and the pain of that mass incarceration and racism has done to black people and brown people in this country. But I don’t look at the song as angry, and I don’t write from a place of anger.

I wanted to express the pain and the oppression and the dehumanizing of a people. But I wanted to express the fight, the strength and the love, too. When I listen, I get hopeful. And Ava told me she actually changed the ending of the film because of the song. She said that because she felt hope in the song, she wanted to show that we still have a joy in us throughout all the struggles and oppression.

Also Read: Common Reveals the Origin of His Trump Lyric in 'A Letter to the Free' From Ava DuVernay's '13th' 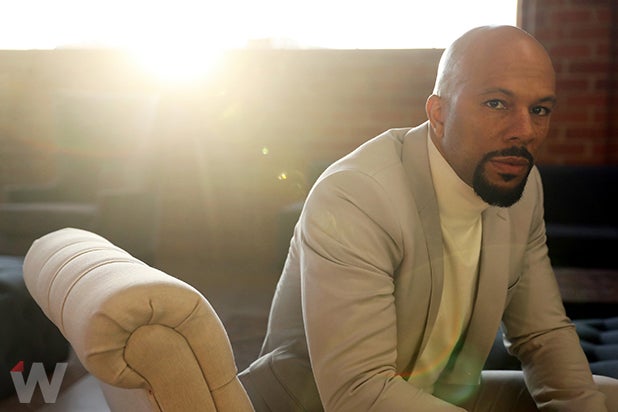 Did Ava ask you to do this song?
I pursued this. This subject matter was something that’s important to me, and when I found out Ava was doing it, I said, “Ava, I want to do a song.”

And she said, “Well, submit a song, there’s different people submitting songs.” I started writing, and I saw Ava at the president’s birthday party at the White House the first week of August. I had some of the first verse then, so I went up to her and I said, “Ava, listen to this verse,” and I started rapping. 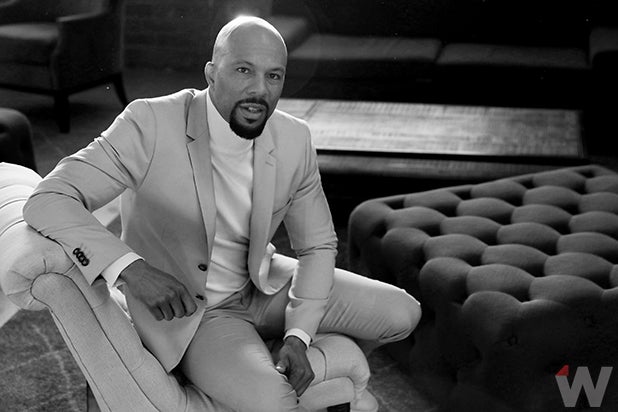 She was listening, but she later told me she saw the president and the first lady 10 feet away from us. She said she was trying to pay attention, but … Anyway, it convinced her to send me the rough cut of the movie, and from that point we worked together on it.

What did that collaboration entail?
Once I saw the rough cut, she said, “Make sure you capture some of these points.” She wanted some changes in the second verse, and she and I went back and forth on it. 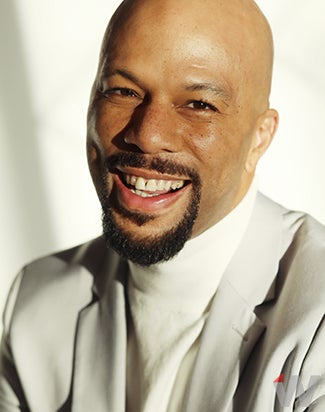 That must have put you in a much better place than, “Submit a song along with all the other people.”
A much better place. But it wasn’t finished. Even after I finished the song and she said she loved it, she was also like, “I don’t know, people might think we just tried to do it again.”

And I gave her the argument, “Look, how many times has Martin Scorsese worked with Leonardo DiCaprio? How many times have you worked with David Oyelowo? If you inspire me with the work you do, and I can create something that you feel fits the project, why not use it?”

She told me later that when I mentioned David Oyelowo she thought, “Damn, you’re right.”

So do you see yourself continuing to work on Ava’s films?
I hope so. I want to be a part of art that matters, art that can impact lives and hopefully do something better in the world. And she creates films that do that.