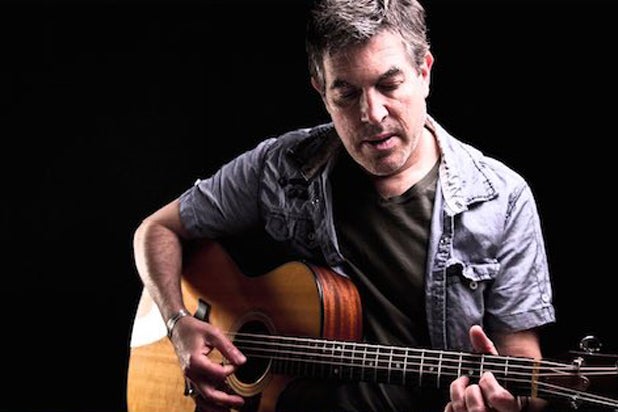 Television, film, and video games composer Daniel Licht, best known for his work on Showtime’s “Dexter,” died late Wednesday following a battle with cancer. He was 60.

Originally from Detroit, Licht’s first major work was scoring the 1991 horror film “Children of the Night.” His compositions caught the attention of Clive Barker, who tapped Licht to score “Hellraiser: Bloodline.” Licht scored numerous horror films but also forayed into more mainstream fare like the Ben Stiller film “Permanent Midnight,” and indies like “The Winner” and “Cowboy Up.”

Licht’s work on “Dexter” was well regarded, and each season’s soundtrack was released for sale. Other television credits include “Oliver Beene,” “Kitchen Confidential,” “The Red Road,” “Deception,” and “Guilt.”

He also composed for video games, including two “Silent Hill” games, and the first and second entries in the “Dishonored” series.

He’s survived by his wife and son, his mother, brother and sister, and nieces and nephews. A memorial service will happen at Theatricum Botanicum in Topanga, California on Aug 18.

As word spread, many of Licht’s peers and admirers paid tribute to him on social media.

I am heartbroken. My love to Dan's family and to all of my DEXTER family. His music lives on. #danlicht #DEXTER https://t.co/QLmJVpoKMP

Shocked to hear of the death of friend / colleague Dan Licht. What a genuinely kind man he was, and great musician:https://t.co/AkWEo4zUxu

We are sad to report the passing of one of the most creative forces in our industry, composer Daniel Licht. He will be greatly missed. pic.twitter.com/9WMWnxwAP2