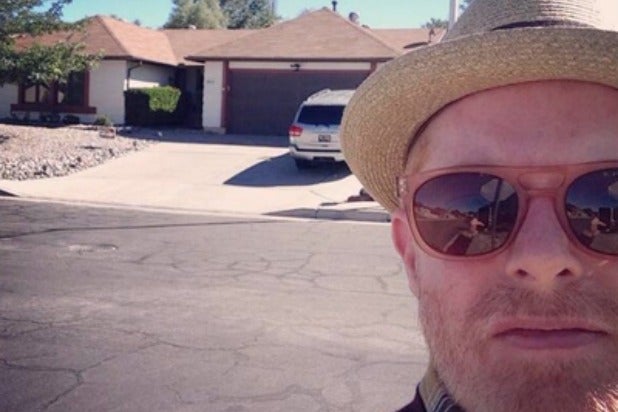 On Tuesday’s “Conan,” he shared the pictures. Viewers got to see Ferguson at the show’s car wash and Walter White’s house.

“I’m the one who knocks,” the actor said.

He also bought some candy meth.

The “Modern Family” actor isn’t the only huge “Breaking Bad” fan among his cast: Earlier this year co-star Julie Bowen shared her “Breaking Bad” finale prediction with TheWrap. (She got it partly right.)