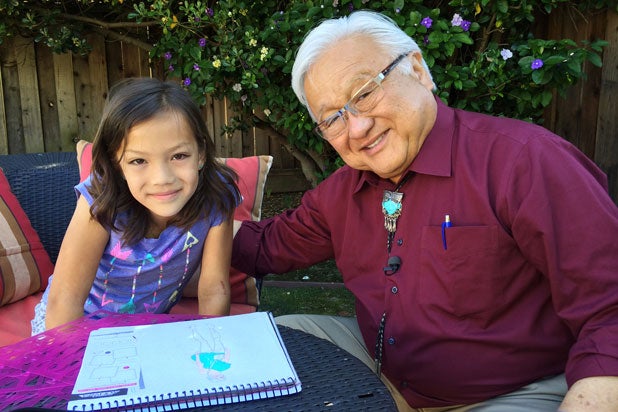 Congressman Mike Honda and his family will sit for an in-depth report about life with his 8-year-old transgender granddaughter on Wednesday’s “NBC Nightly News.”

Honda, a representative in California’s 17th district, better known as Silicon Valley, will open up to correspondent Kate Snow about Malisa —  his daughter Michelle Honda-Phillips’s child.

In February, Honda tweeted a photo featuring the Congressman and Malisa went viral with the caption: “as the proud grandpa of a transgender grandchild, I hope she can feel safe at school without fear of being bullied.”

“She’s a happy kid, and that’s all that I care about,” Malisa’s father Travis Phillip’s said in an emotional promo.

The special will feature a narrative of Malisa’s gender identity and an expanded chat with Congressman Honda.