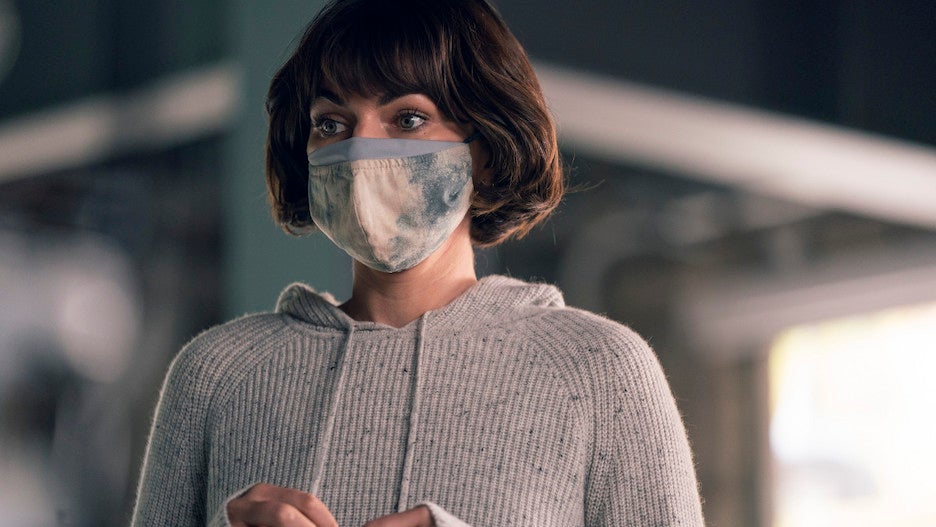 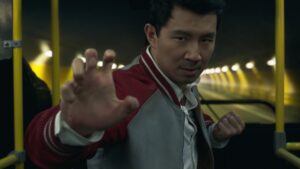 Inside Film Critics’ Struggle Over In-Person Screenings During COVID-19

‘Coroner’ Season 3 Premiere Is Not Totally DOA in Total Viewers

Fox wrapped up ”Beat Shazam“ Season 4 on Thursday, but the night belonged to CBS

The CW’s aired the Season 3 premiere of Canadian import “Coroner” Thursday night, and though the series settled for just a 0.1 rating, it drew 925,000 total viewers. That’s not bad for a CW show.

CBS topped primetime by a comfortable margin last night. The network benefitted from having the NFL preseason game, in which the New England Patriots annihilated the Philadelphia Eagles 35-0, in the Boston market and surrounding area. NBC had the game in Philly.

The below Nielsen data should be considered subject to significant adjustment for CBS and NBC. 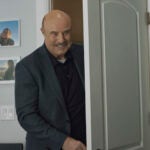 CBS was first in ratings with a 0.6 rating in the advertiser-coveted 18-49 demographic and in total viewers with an average of 2.9 million, according to preliminary numbers. “Big Brother” at 8 p.m. drew a 1.0 rating and 4.3 million total viewers. Again, that is likely somewhat inflated due to the NFL coverage — but the reality show aired for most of the country.

ABC, NBC and Fox tied for second in ratings, each with a 0.3 rating. ABC was second in total viewers with 2 million, NBC was third with 1.8 million and Fox was fourth with 1.6 million. 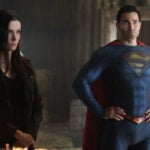