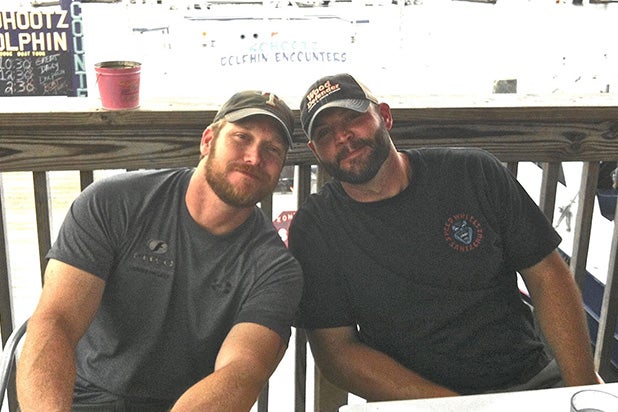 A U.S. Court of Appeals overturned the $1.8 million judgement against the estate of “American Sniper” Chris Kyle on Monday.

The appeals court reversed a 2014 ruling by a Minnesota jury that Kyle defamed former Minnesota governor Jesse Ventura in his best-selling memoir. In the book, Kyle wrote that he encountered a man he got into a bar fight, referring to him as “Scruffy Face.”

According to the book, “Scruffy Face” criticized Navy SEALs and the War in Iraq, and Kyle “laid him out. Tables flew. Stuff happened. Scruff Face ended up on the floor. [Kyle] left,” the memoir, also titled “American Sniper,” claimed.

Kyle later identified the man as Ventura while promoting the book in the media.

Ventura denied that he was the man described in the book, and accused Kyle of defamation. The jury awarded him $500,000 in damages and $1.35 million in “unjust enrichment” at the time.

The latest ruling noted that three people testified on Ventura’s behalf and said they did not see or hear a fight between Ventura and Kyle, while also acknowledging they were not with him the entire evening.

The seven witnesses who corroborated Kyle’s story were all Navy SEALs themselves or friends and family of SEALs.

The ruling also noted that Ventura’s lawyers followed an “improper and prejudicial” line of questioning stating that any money awarded to Ventura would be paid for by publisher HarperCollins’ insurance policy covering the book.