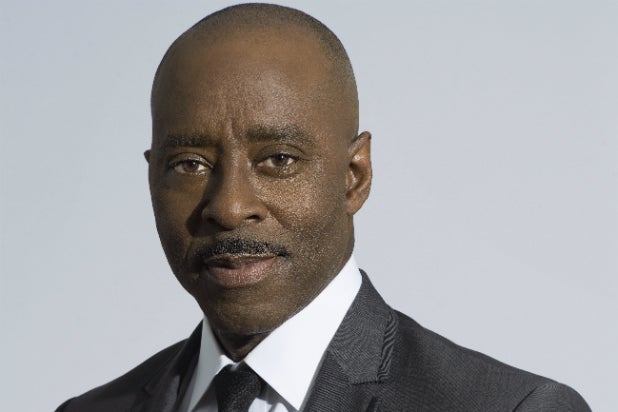 FX has handed “Heist 88” a script development deal. The potential series will be executive produced by and is set to star “American Crime Story” Season 1 alum Courtney B. Vance.

Here’s the logline: Set in 1988, “Heist 88” tells the true story of arch-criminal and master manipulator Armand Moore (Vance) who persuaded four young, African-American employees of First National Bank of Chicago to steal $70 million via a sophisticated takedown of the banking wire system.

Do you get how they came up with the title?

Dwayne Johnson-Cochran will write and executive produce the drama.

Pam Veasey, Mark Taylor and Anthony Hemingway are also attached as executive producers. Hemingway will direct the project should it come to shooting.