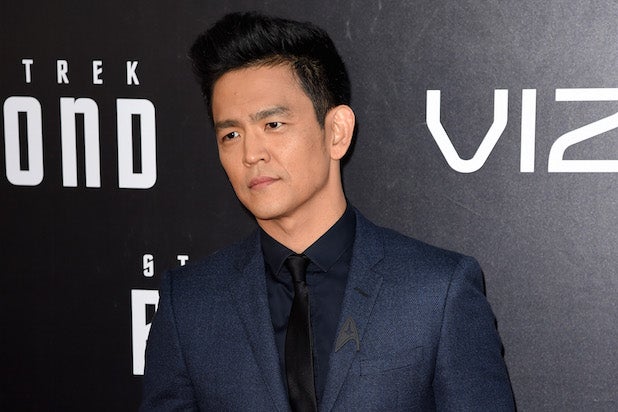 Netflix has shut down production on “Cowboy Bebop” a little more than a week into filming after star John Cho suffered an injury that will require surgery, the streamer confirmed.

Production will be halted between seven and nine months while Cho, who stars as Spike Spiegel in the live-action remake, rehabs in Los Angeles. Once Cho’s prognosis is more clear, Netflix will proceed with a new production schedule. The injury happened while filming a “routine” scene.

“Thanks for all the well wishes everyone. Gonna be back and flowing in no time!” Cho wrote on his Instagram account Friday, along with a quote from Bruce Lee.

“Water can flow or it can crash.” – Bruce Lee Thanks for all the well wishes everyone. Gonna be back and flowing in no time!

“Our thoughts are with John and he has our complete support as he recuperates from this injury,” a Netflix spokesperson said in a statement. The streaming company had no additional information about the nature of the injury.

The show follows Spiegel (Cho) and his partner Jet Black (Mustafa Shakir), and the crew of the spaceship Bebop, who eke out a living as interplanetary bounty hunters. As they navigate their own troubled pasts, they also become involved in increasingly significant events both criminal and political. It takes place 50 years after an accident rendered Earth uninhabitable and forced humanity to colonize Mars, Venus and the Jovian moons.

The original “Cowboy Bebop” was created by director Shinichirō Watanabe and animator Toshihiro Kawamoto, “Cowboy Bebop” ran for 26 episodes from 1997-1998 and was followed by a feature film, “Cowboy Bebop: The Movie,” in 2001.

Deadline was first to report on Cho’s injury.