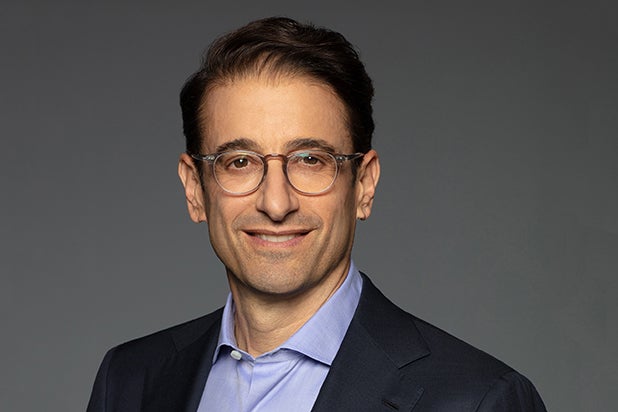 The new role at Disney follows Hunegs’ departure from his long-term position at Warner Bros. late last year. He most recently served as president of business and strategy for the company’s television group, in addition to overseeing its digital operations.

Also Read: Warner Bros. Television Group's Head of Business and Strategy to Step Down After 20 Years

During his nearly 25-year tenure at Warner Bros., Hunegs earned a reputation as a savvy dealmaker, having overseen negotiations for such shows as “ER,” “Friends” and “The Big Bang Theory” in addition to negotiating licensing deals with Netflix and Hulu and overseeing the creation of The CW network.

Hunegs also led the company’s shift into the digital sphere, having been tapped by Warner Bros. chairman and CEO Kevin Tsujihara to serve as the founding president of Warner Bros. Digital Networks in 2016.