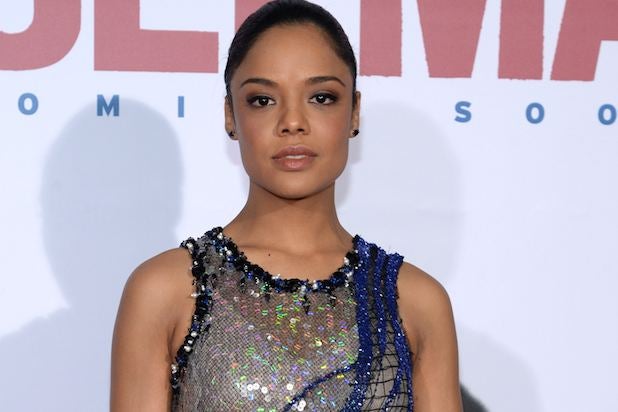 “Creed” star Tessa Thompson has closed a multi-picture deal with Marvel and joined the cast of “Thor: Ragnarok,” an individual familiar with the project has told TheWrap.

Taika Waititi is directing the comic book sequel, which will see Chris Hemsworth return as the titular superhero. Thompson will play Thor’s new love interest, following in the footsteps of her future “Annihilation” co-star Natalie Portman.

Tom Hiddleston and Jamie Alexander will also return for the third “Thor” movie, and they’ll be joined by Oscar winner Cate Blanchett and Mark Ruffalo, who will reprise his “Avengers” role as the Hulk.

Kevin Feige is producing the film, which is slated to start production this summer after Thompson wraps Alex Garland‘s “Annihilation” for Paramount. Disney will release “Thor: Ragnarok” on Nov. 3, 2017.