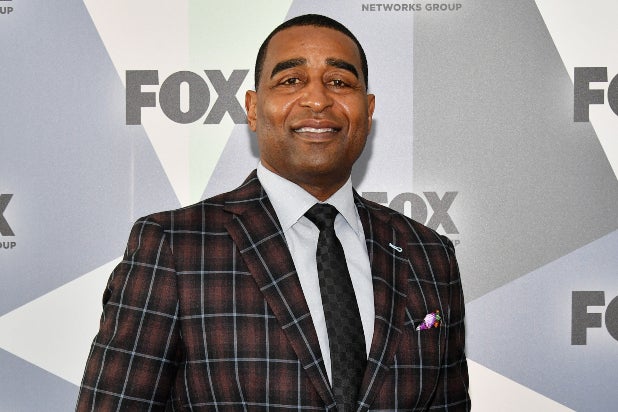 Pro Football Hall of Famer Cris Carter is out at Fox Sports, where he was the co-host of Fox Sports 1’s morning debate show, “First Things First.”

“Cris Carter is no longer with Fox Sports,” said Fox Sports in a statement. “There is no further comment at this time.”

Carter has not appeared on the Fox Sports 1 morning show since Oct. 30. The Big Lead reported on Sunday that Carter had been suspended from Fox following an investigation, though the nature of that investigation was not known.

Carter joined Fox Sports in 2016 and had hosted “First Things First,” alongside Nick Wright since 2017. The network did not announce who will replace Carter on the show. Chris Canty has been filling in for Carter alongside Wright and Jenna Wolfe over the past week.

Prior to his stint with Fox, Carter appeared on HBO Sports’ “Inside the NFL” and ESPN’s “Sunday NFL Countdown.” Carter was inducted to the Pro Football Hall of Fame in 2013 and is primarily known for his time with the Minnesota Vikings. He also played for the Philadelphia Eagles and Miami Dolphins