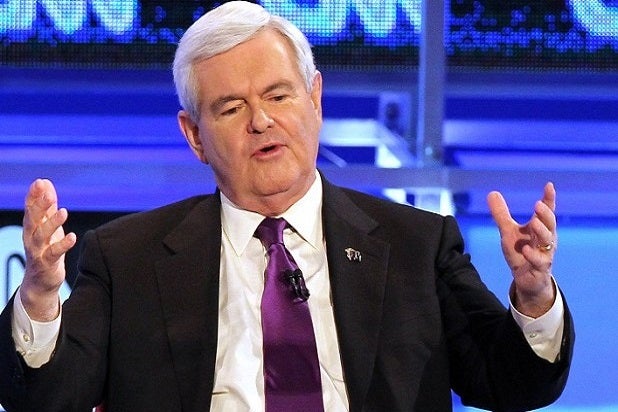 CNN’s revived “Crossfire” didn’t have much of a reason to celebrate as it went into the weekend: the resuscitated squawking-heads show dropped throughout its first week back on the air, hitting its lowest point yet with its Friday broadcast.

What’s more, the new iteration of “Crossfire” also declined compared to the previous week, when “The Situation Room” aired in its timeslot, dropping 14 percent in total viewers and slipping 7 percent in the key 25-54 news demo.

Friday’s “Crossfire” was down 47 percent in total viewers compared to its Monday premiere, drawing 312,000 viewers. Among the key demo it didn’t fare much better, dropping 40 percent from its premiere.

Granted, that’s for a Friday night, when viewership is bound to be lower. But compared to the week before it premiered, though the overall weekly decline doesn’t bode well for the new series. which moved up its premiere to cover the Syrian crisis.