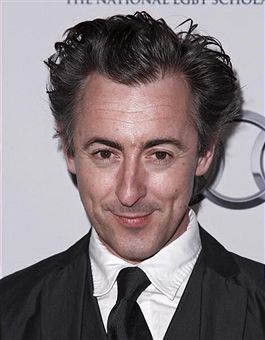 The Scottish star was set to play the villainous Green Goblin in the long-delayed production, but with Cumming’s "Good Wife" role expanding into a series regular, he was forced to make a difficult decision.

It remains unclear what this means for reportedly $50 million production of "Spider-Man," which was originally scheduled to begin performances on Broadway in February. Officially, it remains scheduled to open later this year at the Hilton Theater with music and lyrics written by U2’s Bono and the Edge.