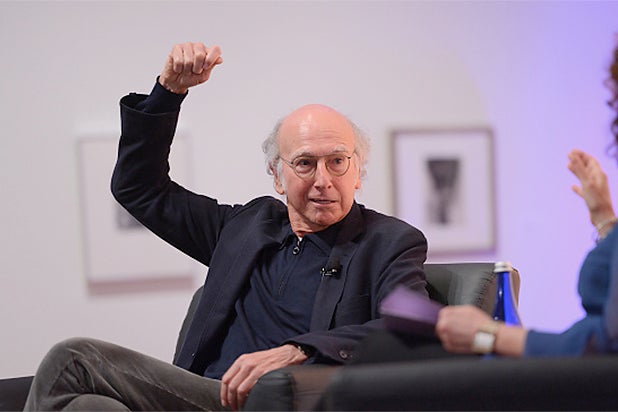 “Curb Your Enthusiasm” will return to HBO for a new season starring Larry David, the premium cable network announced Tuesday.

“We’re thrilled that Larry has decided to do a new season of ‘Curb’ and can’t wait to see what he has planned,” said HBO Programming President Casey Bloys in a statement.

“In the immortal words of Julius Caesar, ‘I left, I did nothing, I returned,'” added David.

“Curb,” which sees David play an over-the-top version of himself in an unsparing but tongue-in-cheek depiction of his life, premiered in 2000 and aired for eight seasons, the last of which aired in 2011.

The show was never declared to be definitively over, and there was talk of a ninth season as recent as 2014.

“So I said Larry, should I just emotionally get ‘Curb’ out of my head?'” Lombardo recalled. “He goes, ‘No, no, no, no, no.’ What can I tell you? As long as he’s still thinking about it, we have a place for him.”

There’s no word yet on how many episodes Season 9 will be, or when it might air.