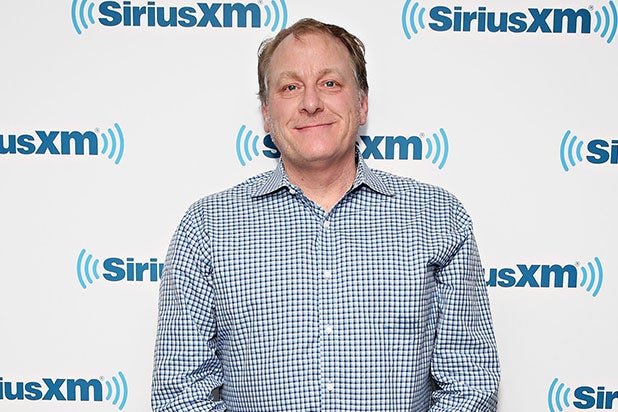 Former Red Sox pitcher and Donald Trump supporter Curt Schilling took to Twitter to post a picture of an Oregon ballot that omitted Trump’s name, and asked whether Americans should be “taken as that stupid” — problem is, the picture was a hoax.

Hey guys, seriously? How is this not viral yet? Are we going to be taken as that stupid and let it go? This is an Oregon Ballot. pic.twitter.com/4eSSrK3aaB

According to Law Newz, a man with the Twitter handle @JohnLuce tweeted out the image with the caption, “The Oregon state ballot doesn’t even bother with putting Trump on as a choice for president this year!”

The user, whose account has since been deleted, tweeted an hour later that “in case it’s not super obvious, that last tweet from me is a hoax. Don’t believe everything you read on the internet folks.”

Unfortunately, Schilling took the bait, as did multiple other people. One user, named Hatrick Penry, tweeted his outrage over the rigged ballot.

KVAL News tweeted out a screenshot of the initial tweets, and added a link to the official sample ballot.

Is Trump on the Oregon ballot? YES. But a hoax grabbed a lot of retweets today. Official sample ballot >>> https://t.co/LR1smKW2pO pic.twitter.com/WvMIhyzUHz

The man who posted the initial image told KATU News that he photoshopped the image and thought it was funny. The picture was retweeted over 1,500 times. Now, he admitted to the publication that it was “irresponsible” and apologized.

“I’m hoping people figure out soon this was fake, and, in the future, look at what they’re passing on,” he told KATU. “We’ve got to act responsibly. Get out your ballots, take a good hard look, and vote with some research!”