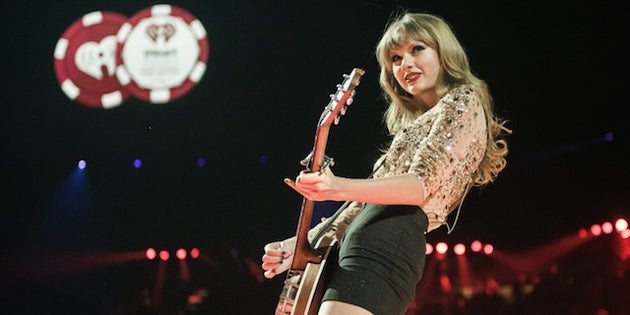 The CW has extended its partnership with Clear Channel Media to broadcast its iHeartRadio Music Festival, as well as associated events, release parties and concert specials for three years.

"The CW is synonymous with what's now and what's next, and that includes music,” said The CW president Mark Pedowitz in a statement.

“We have always been known for using the hottest, most of-the-moment music, both on our shows and in our marketing campaigns. Partnering with Clear Channel to present the biggest concert events of the year for our viewers is a natural fit for us and also gives us more original event programming throughout the year," he continued.

The pact makes The CW the official television broadcaster for the two-day festival, as well as its holiday Jingle Ball concert, the iHeartRadio Ultimate Pool Party, album release parties and other concert specials.

“This is an ideal opportunity to take the original content that we create at Clear Channel to new platforms and audiences,” said Clear Channel president John Sykes.  “We chose The CW as our partner, because we share the same powerful connection to a highly influential young demographic.”

The first broadcast of the agreement starts with the iHeartRadio Ultimate Pool Party airing Monday, July 15.