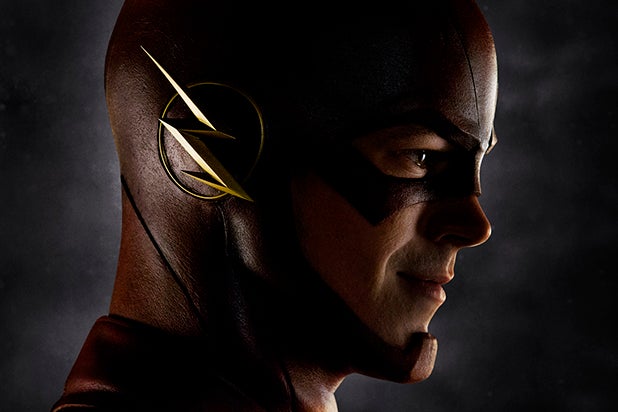 The Flash hasn’t even made his  debut on the CW yet, but his list of foes is already starting to pile up.

The CW superhero series “The Flash,” which hits the small screen Oct. 7, is adding another villain in the form of Tony Woodward, known in comic-book baddie land as Girder.

According to “Flash” comics legend, Woodward — who first appeared in 2001 — is tossed into a vat of molten steel that includes debris from experiments by S.T.A.R. Labs, and develops superhuman powers. He’s also highly resistant to harm — though, apparently, he’s not safe from rust.

The character, who will first appear in the sixth episode of the series, has not yet been cast.

Girder joins a gallery of villains that also includes Plastique (played by Kelly Frye), who has the ability to turn objects into explosives; and Captain Cold (“Prison Break” alum Wentworth Miller).

The series stars “Glee” alum Grant Gustin as Barry Allen, who finds himself transformed into the fastest man alive.