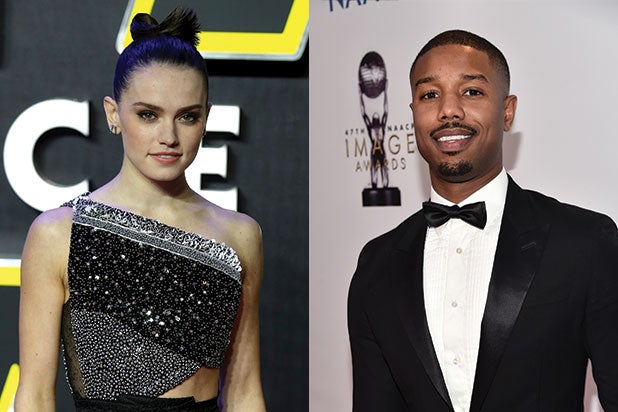 Oscars producers David Hill and Reginald Hudlin have revealed a third slate of presenters for the 88th Oscars telecast. The Oscars, hosted by Chris Rock, will air live on Sunday, Feb. 28, on ABC.

“Through their work, these artists have shown us the unique, transformative power of cinema,” Hill and Hudlin said in a joint statement Friday. “We are delighted they will be joining us on the Oscars stage this year.”

Also Read: Russell Simmons Launches All Def Movie Awards: 'Not the Black Oscars, But They Could Be'