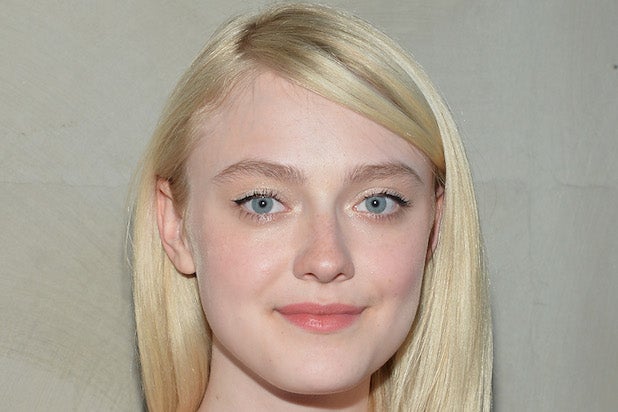 Philip Noyce (“The Giver”) is directing from a script by John Romano, who adapted Roth’s acclaimed novel.

“The role of Merry is an extremely complex part, and I believe that Dakota Fanning will break our hearts with her performance,” said Lakeshore president Gary Lucchesi, who’s producing the movie with Tom Rosenberg.

Production is slated to start in March in Pittsburgh.

Since catapulting to fame in action-heavy movies such as “War of the Worlds,” “Man on Fire” and the “Twilight Saga,” Fanning has built an impressive resume of strong performances in acclaimed indie films. She recently starred in “The Runaways” and Kelly Reichardt’s “Night Moves” and will soon be seen alongside Kevin Kline and Susan Sarandon in “The Last of Robin Hood.”