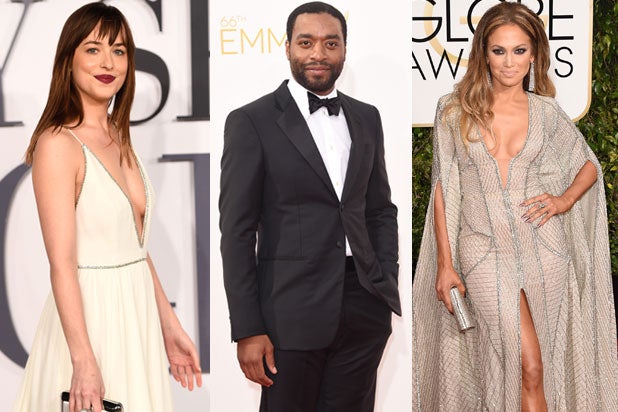 The new bookings mean that more than 30 presenters have now been announced for the Oscar show.

Also read: Lady Gaga to Perform on the Oscars

The 87th Academy Awards will take place on Sunday, Feb. 22 at the Dolby Theatre in the Hollywood & Highland Complex in Hollywood.