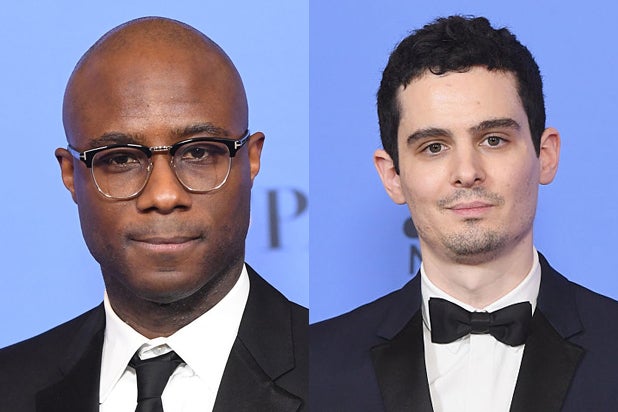 The “Moonlight,” “La La Land,” “Arrival” and “Manchester by the Sea” directors will each be honored individually before participating in a joint conversation at the ceremony on Feb. 7 at the historic Arlington Theatre, Santa Barbara, California.

“These directors are true visionaries, with a body of work that exemplifies excellence in filmmaking,” said SBIFF Executive Director Roger Durling.  “We are thrilled to honor this group for their indelible contributions to cinema.”

Each year, the award is given to the directors who push the boundaries of cinema. Past recipients have included Adam McKay (“The Big Short”), Alejandro Gonzalez Inarritu (“The Revenant”), George Miller (“Mad Max: Fury Road”), Lenny Abrahamson (“Room”) and Todd McCarthy (“Spotlight”).

The festival has previously honored Warren Beauty with its Kirk Douglas Award for Excellence in Film, and has announced that it will honor Isabelle Huppert (“Elle”) with its Montecito Award, Denzel Washington (“Fences”) with its Maltin Modern Master Award and Ryan Gosling and Emma Stone (“La La Land”) with its Outstanding Performers of the Year Award. Casey Affleck and Michelle Williams, starring in “Manchester by the Sea,” will receive the Cinema Vanguard Award.