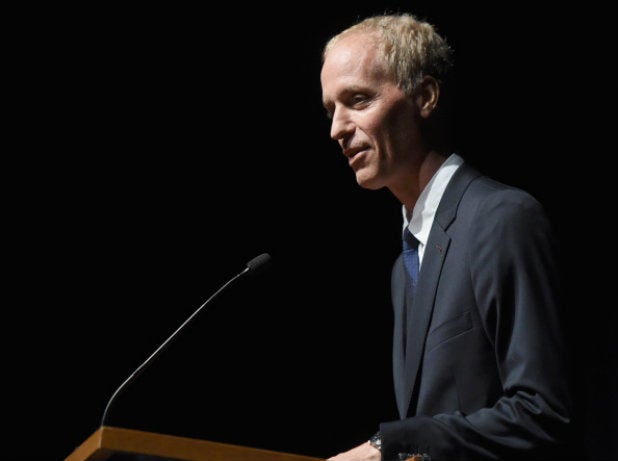 Dan Gilroy is currently writing the adaptation for Antoine Fuqua‘s next crime thriller for Summit Entertainment, he told TheWrap.

His follow-up script to “Nightcrawler,” which also marked his directorial debut, the screenplay is adapted from the impressively-lengthy Random House title “Storming Las Vegas: How a Cuban-Born, Soviet-Trained Commando Took Down the Strip to the Tune of Five World-Class Hotels, Three Armored Cars, and Millions of Dollars.”

Also read: 'What's the Deal?' With Thanksgiving: 'True Detective,' 'Nightcrawler' and More Things to Be Grateful For (Video)

The book spins the modern day Robin Hood tale of  Jose Vigoa, a larger than life character born in Cuba who comes to America and uses his quick wits and quicker fists to trade a life of poverty and desperation for one of danger and adventure.

Gilroy and Fuqua are represented by CAA, who also negotiated the option.