Craig, who is playing 007 for the fourth time, was joined by his leading ladies, Léa Seydoux,  Monica Bellucci and Naomie Harris on the red carpet at London’s Royal Albert Hall at the glamorous affair on Monday.

The British actor was as suave as the iconic character that he portrays as he shook hands with the U.K.’s Prince William, Duchess Kate and Prince Harry.

“Spectre” is the third James Bond film to be chosen as a Royal Film Performance title. As part of the honor, the film’s premiere will benefit the Cinema and Television Benevolent Fund, the charity for the U.K. film, cinema and commercial television industries, dedicated to providing support for those working behind-the-scenes in times of hardship.

Also Read: 'Spectre' Review: 007 Goes Through the Motions in a Perfunctory Adventure 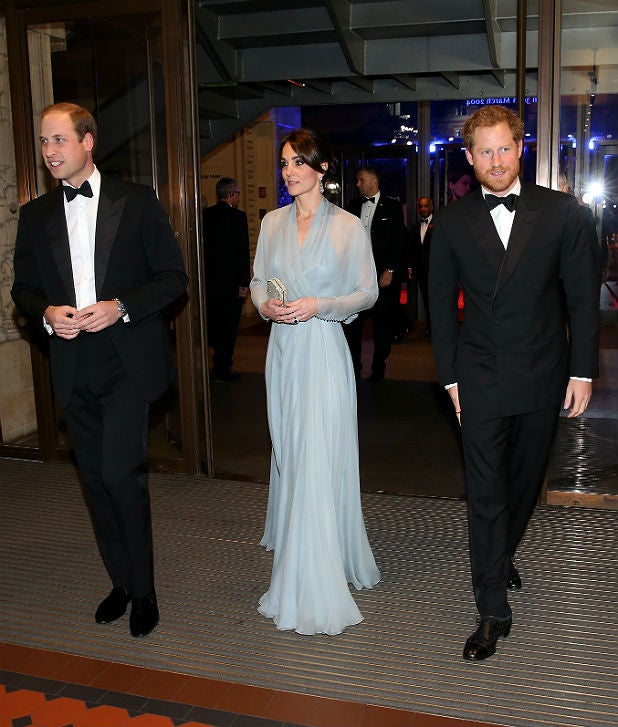 After recently saying he would “rather slash my wrists” than play Bond again, Craig appeared to have a change of heart, telling the BBC on Monday that the role “changed my life and I’ve loved every second of it.” 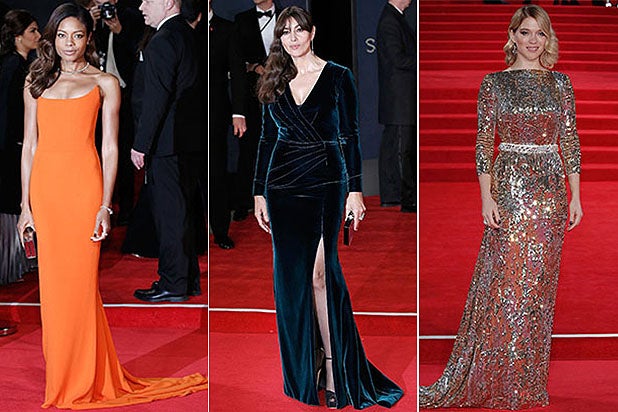 He went on to describe Sam Mendes was “one of the best directors there is” and said that he had enjoyed being “creatively involved from the very beginning.”

Bellucci, who plays Lucia Sciarra, the widow of an assassin killed b marveled at being part of the “amazing tradition” of Bond.

“It’s magic … It’s incredible how James Bond represents so much, not just in England actually, but all over the world.” 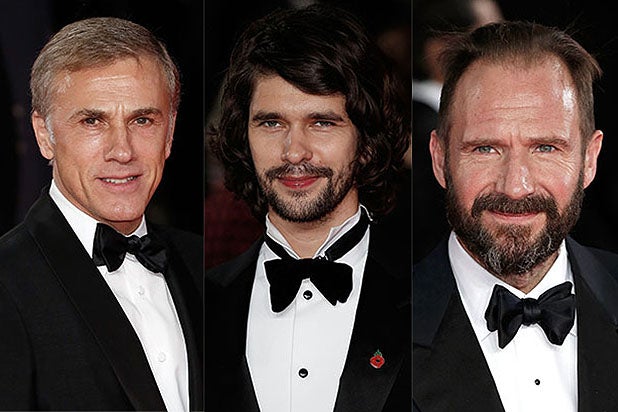 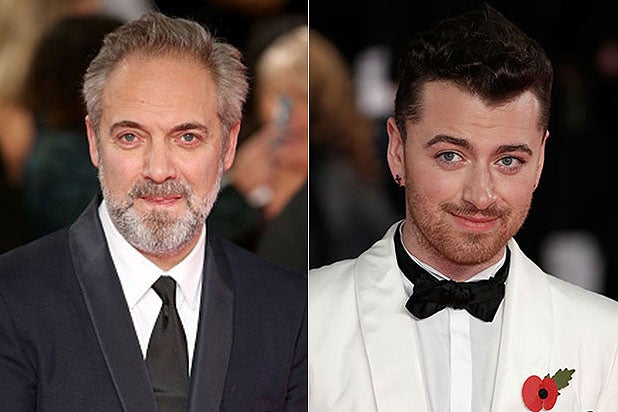 The story features Bond’s first encounter with the global criminal agency known as SPECTRE, marking the organization’s first appearance in an Eon Productions film since 1971’s “Diamonds Are Forever,” in which