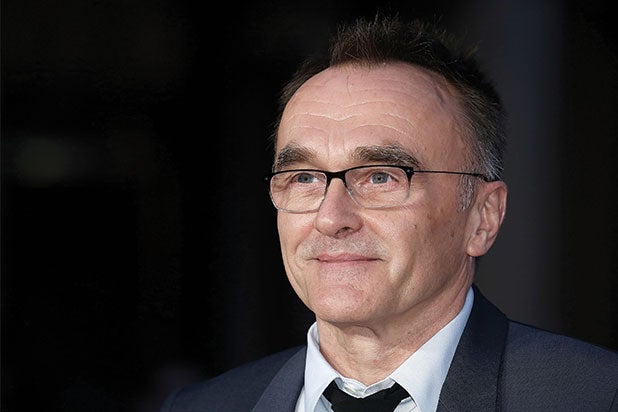 Danny Boyle has left Bond 25 over “creative differences,” according to a tweet published on the film’s verified account Tuesday.

“We are working on a script right now,” Boyle told Metro back in March. “And it all depends on that really. I am working on a Richard Curtis script at the moment. We hope to start shooting that in 6 or 7 weeks. Then Bond would be right at the end of the year. But we are working on them both right now.”

Boyle said John Hodge is currently working on the script. The duo previously worked on “Shallow Grave,” “Trainspotting,” “A Life Less Ordinary,” “The Beach” and “T2 Trainspotting” together.

“We’ve got an idea, John Hodge, the screenwriter, and I have got this idea, and John is writing it at the moment. And it all depends on how it turns out. It would be foolish of me to give any of it away,” Boyle said.

Back in February, it was reported that Boyle was high on the studio’s list to direct the next installment of the James Bond franchise, although he hasn’t been confirmed to direct.