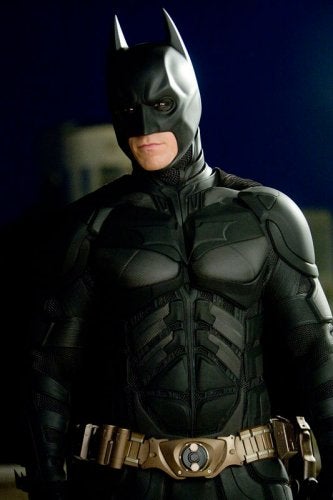 Warner Bros. has announced it will release a sequel to Christopher Nolan’s "The Dark Knight" on July 20, 2012.

There is no official title for "Batman 3" at this point, nor is there a start date.

Nolan is currently working to develop the story with David Goyer while in post-production on "Inception," which opens July 16 and recently received a PG-13 rating for "sequences of violence and action throughout."

A July 18, 2008 release date previously worked wonders for "The Dark Knight," which grossed over a billion dollars worldwide and holds the all-time record for a 3-day opening weekend with $158 million, a figure that could be threatened by next weekend’s release of "Iron Man 2."