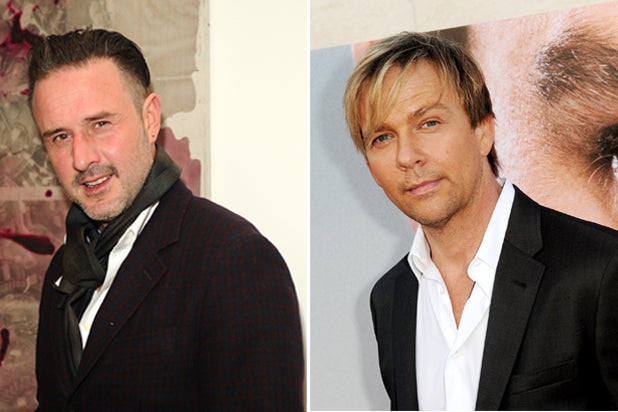 “Starlight” is a surreal dark comedy that follows a struggling writer (Heughan) who, in a deep depression after losing the love of his life, must confront the decisions he made that compelled her to leave. Through a series of metaphorical vignettes providing insight into their failed relationship, the man decides to rewrite his own life the way he wishes it would have gone.

Also Read: ‘Outlander’ Stars Talk About That Spanking Scene: ‘We Tried to Give it the Respect it Deserved’

Flanery co-starred on the final season of “Dexter” and played the lead in the early ‘90s TV series “The Young Indiana Jones Chronicles.” His notable feature credits include “The Boondock Saints,” “Powder,” “Saw 3D” and “Suicide Kings.”

Arquette is represented by APA and Primary Wave Entertainment, which also reps Flanery along with attorney Todd Rubinstein.