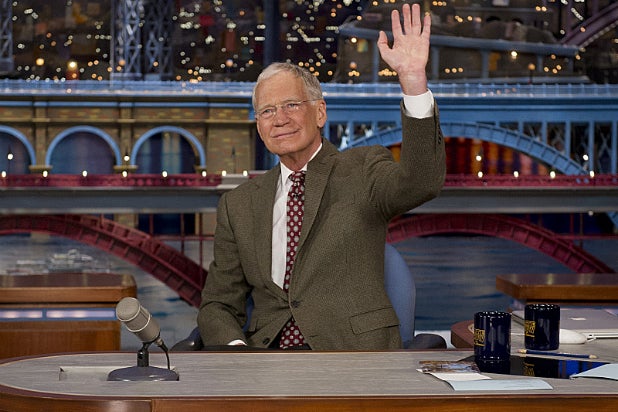 It also provided a strong victory for the CBS late-night talk show over the competition. Letterman scored a 3.2 rating/8 share according to the preliminary overnight metric, while “The Tonight Show Starring Jimmy Fallon” and “Jimmy Kimmel Live” each received a 2.4/6.

Crunching the numbers, Dave’s rating was 33 percent higher than his younger peers. Johnny Depp was Letterman’s guest on Thursday.

Fallon’s number represents a low to-date, though “The Tonight Show” is still top dog for the season. The night also marked the first time that Kimmel has matched Fallon’s numbers.