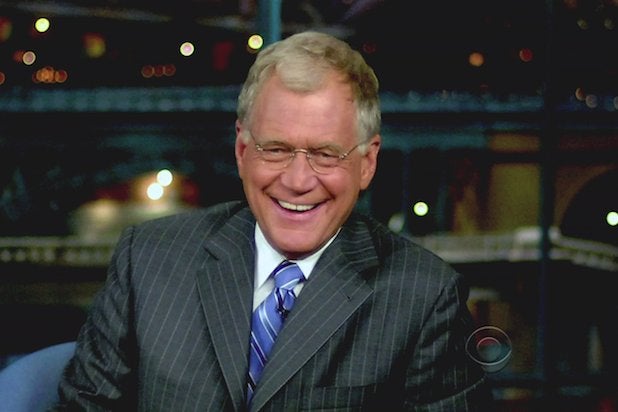 David Letterman will retire in 2015, the “Late Show” host announced during a taping of his CBS show on Thursday.

According to a statement from his representatives, Letterman said he informed CBS Chairman and CEO Leslie Moonves that he would leave the show at the end of his contract.

The sudden announcement drew reactions from all around social media. Many different television and movie personalities tweeted their surprise and paid tribute to the late-night icon.

See their reactions below:

David @Letterman is the best there is and ever was.

David @Letterman announced he's retiring in 2015. It's been 31 incredible years. Television won't be the same without you, Dave.

David Letterman announces that he will retire next year. CBS frantically looking for someone named Jimmy.

I love Letterman but I am really excited about what this could mean for the diversification of late night. Trying not to be a pessimist…

Obvi will miss Letterman and his gorgeous tooth scenario/general brilliance

“Y’know who does a wonderful David Landerman impersonation? Joe Piscopo.” — the CBS exec they can’t fire because of nepotism

David Letterman announces his retirement from the Late Show after more than 32 years and nearly 6,000 episodes. #LoveLetterman

David Letterman is retiring so he can devote more time to being my dad.

Growing up in Indiana watching @Letterman was probably the biggest influence over my career.

There is no replacement for @Letterman. He's the King.

There has always been a direct line between Johnny Carson and David Letterman. Two of the best broadcasters ever. pic.twitter.com/QBc8YXn2ox

I can't believe David Letterman has announced his retirement–he is a great guy! @Letterman

Just had great time with@letterman. On Friday. No one like him.

Wow, @Letterman retiring. He's been a significant force in my "later" career. Thanks, Dave!