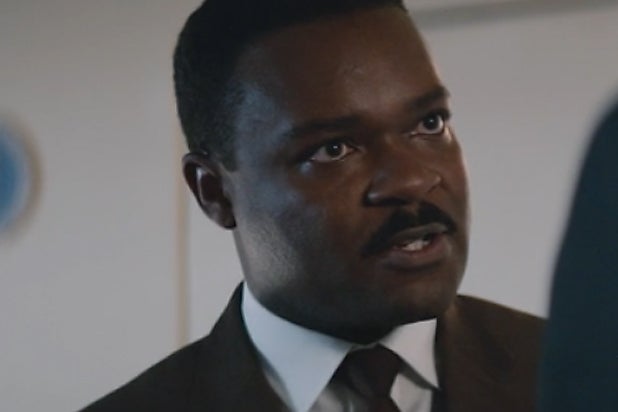 “Selma” star David Oyelowo will be honored by the 26th annual Palm Springs International Film Festival as the breakthrough actor of 2014, PSIFF organizers announced on Sunday.

Oyelowo, who stars as Martin Luther King, Jr. in Ava DuVernay’s acclaimed look at Dr.King’s march from Selma to Montgomery in 1965, will be given the festival’s Breakthrough Performance Award, Actor at the Awards Gala on Jan. 3.

Rosamund Pike was previously announced as the recipient of the Breakthrough Performance Award, Actress for her role in “Gone Girl.” Other PSIFF honorees will include Richard Linklater, Julianne Moore, Eddie Redmayne, J.K. Simmons, Reese Witherspoon and the cast of “The Imitation Game.”

In addition to starring in “Selma,” Oyelowo appeared this year in “A Most Violent Year” and “Interstellar.”

The festival kicks off on Jan. 2 in the desert resort town east of Los Angeles, and concludes on Jan. 12.