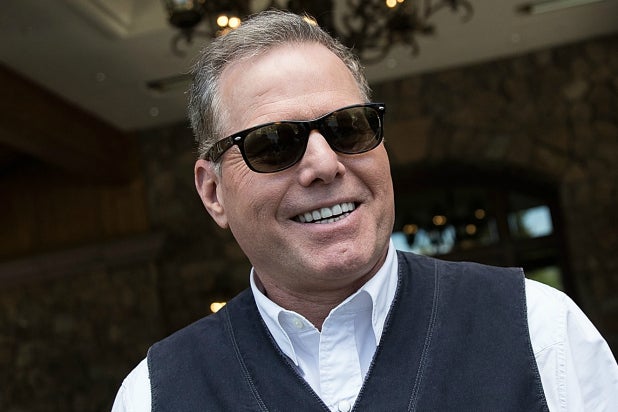 Discovery President and CEO David Zaslav hauled in almost $130 million in 2018, more than tripling his 2017 executive compensation, according to a Friday SEC filing.

That huge all-in number was mostly thanks to an enormous increase in Zaslav’s options award. In 2018, that category alone surpassed $100 million.

Zaslav’s annual salary remained unchanged at just $3 million per year. His stock awards, which tallied $14.8 million, were down slightly from 2017. But those options skyrocketed from $15.6 million in 2017 to $102.1 million in 2018. Finally, Zaslav’s non-equity incentive plan compensation rose a bit last year to $9 million.

Zaslav’s huge number comes about as the result of a new contract, one that goes through 2023. For Zaslav to ever actually realize those options awards as cold, hard cash, Discovery stock (DISCA) would have to grow by 5 percent or more each year through the end of his contract.

In March 2018, Discovery closed a near-$15 billion acquisition of Scripps, which had been the owner of popular cable channels like HGTV and Food Network. That sure helped shore up Zaslav’s new deal.