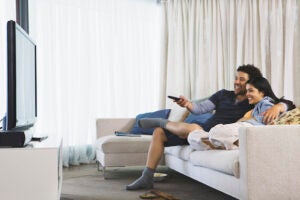 Will DC Universe go the way of Krypton?

Barely two years into its lifespan, the DC Comics-branded streaming service is being stripped down and harvested for parts, with the majority of its series migrating elsewhere. DC Universe appears to be leaving scripted originals behind, being edged out the streaming competition by its sibling, HBO Max.

“Stargirl” was renewed for a second season, but shuffled over to The CW, which was already airing episodes a day after they premiered on DCU during its first season. “Stargirl” should feel right at home with the network’s “Arrowverse” series like “The Flash,” “Batwoman” and newcomer “Superman & Lois.” Another DC Universe original, “Doom Patrol,” is simulcasting its second season over on HBO Max in a move that looks more like a test run for an eventual permanent stay on DCU’s big brother streamer. The animated “Harley Quinn” is expected to get some HBO Max play, as well. Even “Swamp Thing,” the only DCU series to get canceled so far, will get a second life on The CW.

That leaves “Titans,” the service’s first original series, as the lone exclusive for DC Universe. But how much sense does it make for that show to exist on an island. Though reps for the service did not respond to TheWrap’s questions about the future of “Titans,” it would not be a surprise if it ended up joining “Doom Patrol” as a Max original.

DC Universe launched in September 2018 as one part digital comic book store, one part streaming service. One month later, WarnerMedia would formally make its intentions known that it planned to launch a massive streaming service to compete with Netflix, which would eventually become HBO Max.

The exact fate of DC Universe, which is run jointly by DC Entertainment and Warner Bros. Digital Networks, is murky. After all, HBO Max is where viewers can watch DC films like “Batman V Superman” and “Wonder Woman,” and will be the home of Zack Snyder’s “Justice League” re-do.

WarnerMedia has sunk considerably more dollars into HBO Max, the company’s attempt to compete in the growing streaming space with deep-pocketed giants Netflix, Amazon and fellow newcomer Disney+. With Peacock set to debut nationwide next week, that will mean there are as many as seven major streaming players, not even counting the forthcoming beefed-up version of CBS All Access.

WarnerMedia executives have struggled to articulate how DCU and HBO Max and peacefully coexist without one swallowing the other.

“That’s a deep fan experience that we intend to keep going,” he said. “You could expect that the DC will be in the HBO Max experience, but the deeper fan experience of DCU I think can work in tandem, and we’re working out what those mechanics are.”

Those “mechanics” appear to be shuffling shows out of DC Universe to bring them to a wider audience, while keeping DC Universe as a place for Batman and Wonder Woman superfans. But without originals, the lifeblood of any streaming service, that means that DC Universe will rely on fans forking over $7.99 a month for a back catalogue of animated series from DC and a rotating list of digital DC Comics. DC Universe also provides a forum discussion space and merchandise store, likening itself to more of a community vs just a video streaming platform.

If it’s any consolation, DC Universe has served as a pretty good content accelerator. Its shows are mostly well-liked by both fans and critics. Outside of “Titans,” all of its original series boast an approval rating above 90% on Rotten Tomatoes. “Titans” comes in with the “lowest” at 80% approval.

First came Audience Network, which was reformed into a promotional channel for HBO Max, then came the end of HBO Go. Is DC Universe next on the chopping block? 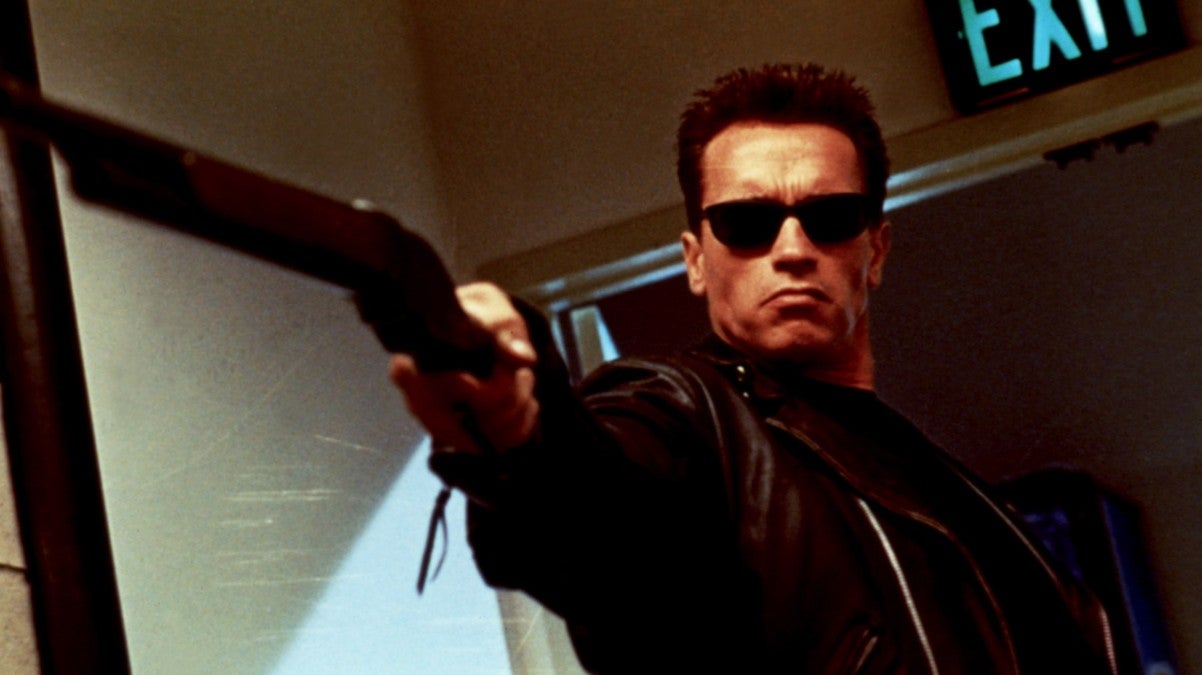 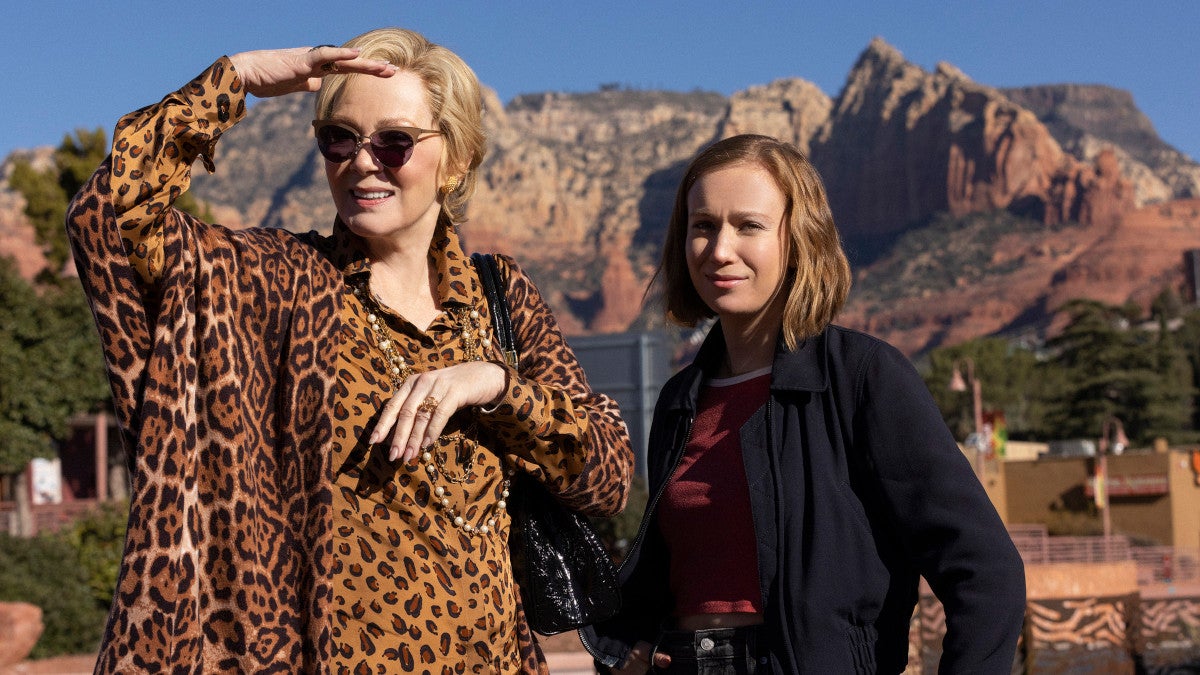