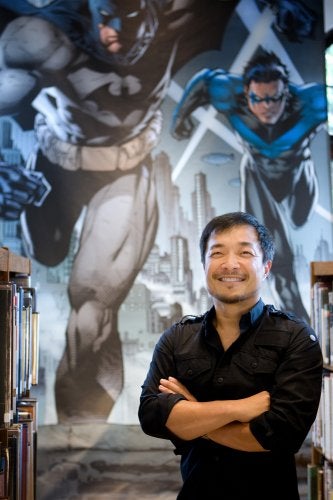 TheWrap talked with the new  team, along with company president Diane Nelson (right), about the upcoming "Green Lantern" movie with Ryan Reynolds, the future of printed comics and the possibility that Chris Nolan will help oversee a "Superman" reboot. 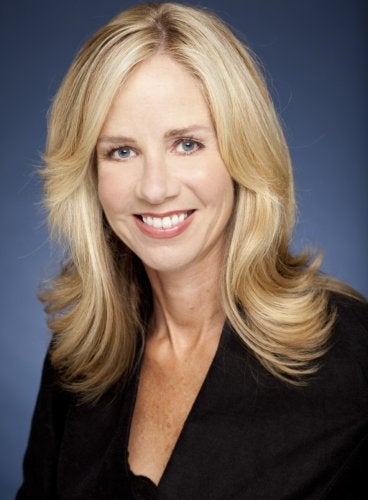 How difficult will it be to launch a movie like "Green Lantern" that’s based on a character less well known than, say, Superman or Batman?
Johns:
The challenge isn’t that many moviegoers don’t know who Green Lantern is, it’s that we have to tap into what has made the Lantern character and its mythology so appealing to people for so long.

We’ve got a great producer, a great director and a great cast — trust me, this is from a person who wrote the comic and brought the character back from the dead. This is something that both my nieces will love because of the cool aliens — and comic fans can get excited about because it’s so true to what made the comics great.

Marvel has talked about bringing together a number of its characters into one Avengers movie. Is there any chance that DC and Warner will revive the Justice League movie?
Nelson: In the coming months you’ll hear more about our content plans.

DiDio: I’ll just say that the cool thing about being based at Warner is that there is no end to the possibilities for ways to integrate our content. 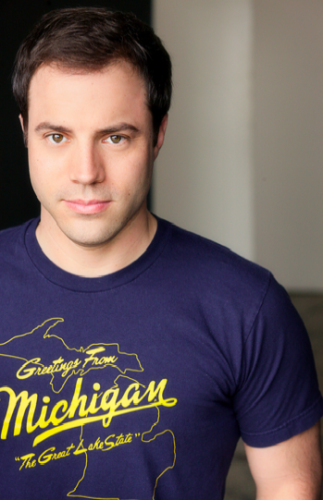 There are rumors that Chris Nolan has been brought on board to consult on a possible Superman relaunch?
Nelson: That’s not true. No deals have been signed.

What about rumors that DC will publish a sequel to "The Watchmen" — against creator Alan Moore’s wishes?
DiDio: Just rumors, no truth.

You’ll be doing a lot of work integrating DC characters into Time Warner-produced TV shows and movies. Is there still a place for print?
DiDio: The strength of comic books is that we operate in a collector-driven market. We are not driven by the challenges in advertising that other publications are experiencing. We sell our products directly to fans. Also, we’ve seen incredible growth in the bookstore market through sales of our original graphic novels.

Johns: (pictured above left) I also own a comic-book store, and I can tell you first hand that there is still a future in print. Come every Wednesday, fans come pick up the latest edition of their favorite comics. There’s a real community feeling, with fans talking to other fans. There’s a relationship that fans have with comic books that they don’t have with other print titles. 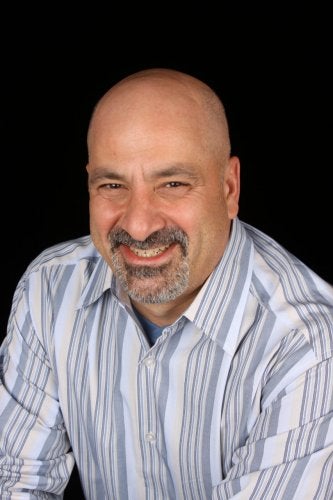 Do you think that DC has done enough to embrace new media opportunities?
Lee:  We’ve been experimenting with new technology, and we’ve developed apps and other things. Still nothing has been created that can deliver the size or scope, the peculiar dimensions or the color of a comic page on 2-by-3-inch screen. It’s simply not the same experience.

All of you have long experience in the comic industry and at DC. What kind of statement does it make that the company tapped people with such institutional knowledge for its executive team?
DiDio: (pictured right) Although we’re taking on executive positions, we come from the editorial side of things. The key will be to take that creative versions and help expand and across not just the DC comics line, but the Time Warner universe. We’ve been top line creators in comics — and this team will help establish and re-enforce DC as the premiere comic creators in the business.

Nelson: This is a dream team. There’s no other way to describe it.