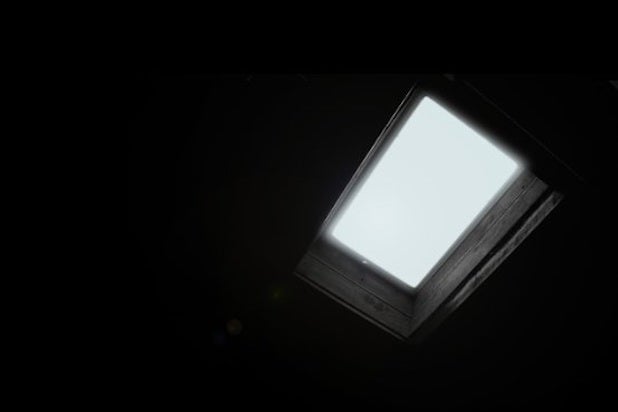 The film stars Amy Cale Peterson (“Southerbounder”) and Dean Chekvala (“True Blood”), who were locked inside a cabin for the duration of the production, and completely unaware of what scares would be thrown their way.

Also read: What the Hell Is Wrong With Horror Movies at the Box Office?

“Dead Within,” written by Wagner, Peterson, Chekvala and Matthew Bradford, is set six months after a deadly outbreak has ended all of humanity, except two who remain isolated in the remote cabin. It will be released on all platforms some time this fall.

Wagner’s company 3:41am produced the horror, along with Aengus James and Colin King Miller’s This Is Just a Test Productions.

ICM Partners negotiated the domestic and international deal for the filmmakers.