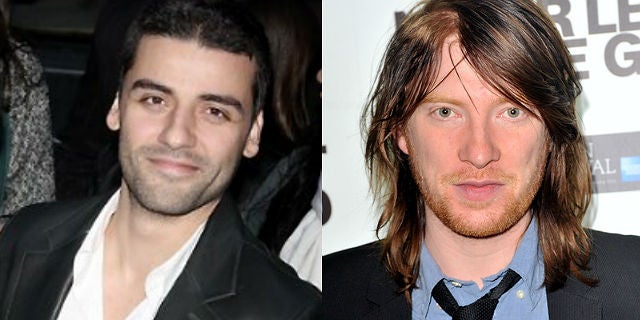 Garland (“28 Days Later”) wrote the script, which follows a billionaire programmer who handpicks a young employee to spend a week at his remote estate and participate in a test involving his latest invention – an artificially intelligent female robot.

While Isaac’s reps had no comment, individuals close to the project tell TheWrap that the “Drive” star is nearing a deal to play the billionaire, while Gleeson is confirmed to be in talks for the role of his employee.

Several up-and-coming young actresses are being considered for the coveted female role, including Felicity Jones and Alicia Vikander.

The project is not to be confused with Benderspink’s development title “Ex Machina,” which follows a superhero who becomes the mayor of New York.

Rudin and the Coen brothers recently worked with Gleeson on “True Grit” and Isaac on upcoming folk music tale “Inside Llewyn Davis,” which CBS Films plans to release this awards season. That Rudin was eager to work with both actors again speaks highly of their blossoming careers.

Gleeson has also become a favorite of DNA Films, having worked his way up to leading man from supporting roles in its productions “Dredd” and “Never Let Me Go,” both of which were written by Garland. Best known for playing Bill Weasley in the “Harry Potter” finale and Levin in “Anna Karenina,” Gleeson recently wrapped “Frank” with Michael Fassbender and “Calvary” with his father Brendan Gleeson.

Isaac, who came close to taking over the “Bourne” franchise from Matt Damon before settling for a scene-stealing supporting role in “The Bourne Legacy,” is due for a breakout year between “Inside Llewyn Davis,” Hossein Amini’s thriller “The Two Faces of January” and LD Entertainment’s period pic “Therese.”

Isaac is repped by Inspire Entertainment, UTA and attorney Mitch Smelkinson. Gleeson is repped by Paradigm and Karl Hayden of Ireland-based The Agency.