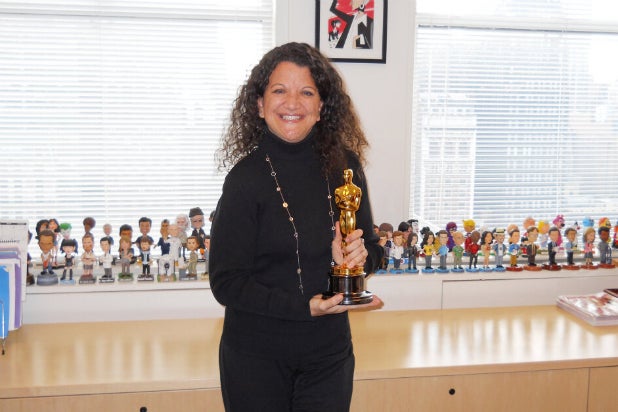 Longtime editor-in-chief Debra Birnbaum has been fired from her post at TV Guide Magazine, TheWrap has learned.

Birnbaum had been editor since 2008, when she was promoted into the position amid a leadership change when TV Guide Magazine’s current parent company, OpenGate Capital, bought the magazine. Before her promotion, Birnbaum oversaw efforts to distribute content across all of TV Guide’s platforms, but the channel and website are now under separate ownership from the magazine.

Also out at the magazine effective Wednesday was Carol Dittbrenner, deputy features editor, one week after TV Guide ousted critic Bruce Fretts and columnist Will Keck.

OpenGate Capital’s intention was to turn the flailing property around — TV Guide Magazine has a total circulation of just over 2 million copies, far below its peak of around 20 million in the 1970s. The magazine has suffered from increased usage of on-screen, digital television viewing guides and instant online celebrity and television news.