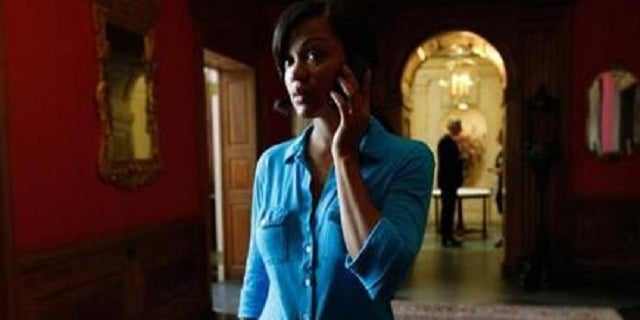 (Update: NBC has also passed on the pilot "The Secret Wives of Husbands and Wives"; "Night Shift" still in contention, contrary to earlier report)

NBC has canceled "Deception" and passed on seven pilots, including the Charlize Theron-produced pilot "Hatfields & McCoys," TheWrap has learned.

A network source initially told TheWrap and other outlets that "Night Shift" was not picked up, but the source later corrected that it is, in fact, still in contention.

With upfront presentations to advertisers days away, NBC passed on "Hatfields" as well as the Jerry Bruckheimer-produced drama "The Secret Lives of Husbands and Wives"; "Joe, Joe and Jane"; "Drop Off"; "Holding Patterns"; "Bloodline" and "The Sixth Gun." It will unveil its schedule Sunday.

"Hatfields & McCoys" had been a particularly high-profile pilot, with Theron's participation and the popularity of the History miniseries of the same name last year. (The pilot placed the feud in modern-day Pittsburgh.)

Of the 26 pilots NBC ordered this season, 19 remain in contention to become series. They include J.J. Abrams' "Believe" and Jon Bokenkamp's "The Blacklist," starring James Spader, and two shows with "Office" stars, including "Brenda Forever," with Ellie Kemper.

"Deception," created by "Friday Night Lights" alum Liz Heldens, starred Meagan Good and Liz Alonzo, and followed detective Joanna Locasto as she investigated the death of her estranged best friend, socialite Vivian Bowers. Notably, it was one of just two network shows with an African-American woman in the lead. The other is ABC's "Scandal."

"Deception" aired its last episode in mid-March, scoring a 1.3 rating/3 share in the 18-49 demographic most important to advertisers. That was a far cry from the 2.0/5 that the series scored with its premiere in January. (The premiere numbers themselves were a 51 percent drop from the debut of "Revolution" in the same Mondays-at-10 p.m. time period.)