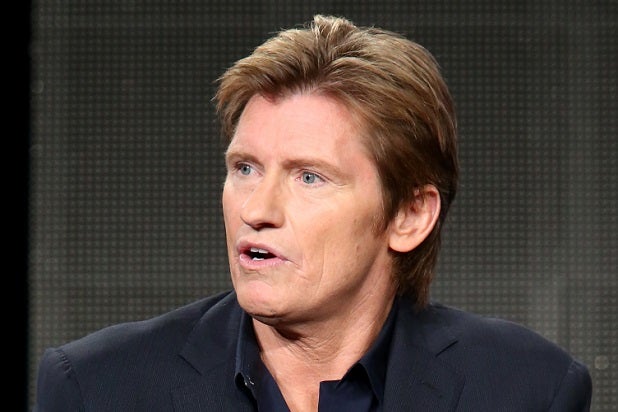 Denis Leary no longer has room for Jell-O.

Comedian/actor Leary told the Daily Beast in an interview published Friday that he will never ingest another spoonful of  Jell-O again, in light of the sexual-abuse scandal surrounding the food product’s former longtime pitchman Bill Cosby.

“I think I can honestly say this: It’s going to be impossible for me to listen to a Bill Cosby bit again from any era,” Leary told The Daily Beast about the former “The Cosby Show” star. “Fuck the show, the show’s dead. And fuck Jell-O. I’m never going to eat Jell-O again. No offense to the Jell-O people, but it just reminds me of him. Fuck, I don’t think I can listen to any of his classic routines because it would automatically bring me back to creepy page one.”

The latest bombshell in the ongoing Cosby saga came this week, via an unearthed deposition in which the star admitted to acquiring prescriptions to Quaaludes, which he planned to give to women he wanted to have sex with.

Leary, whose new FX series “Sex&Drug&Rock&Roll” premieres later this month, expressed his dismay over Cosby’s Quaaludes admission — but mostly because Cosby opted to obtain a prescription for the sedative at a time when it was ubiquitous in America.

In recent months, dozens of women have come forward to accuse Cosby of sexual assault, with many of them claiming that the comedian had drugged them beforehand.