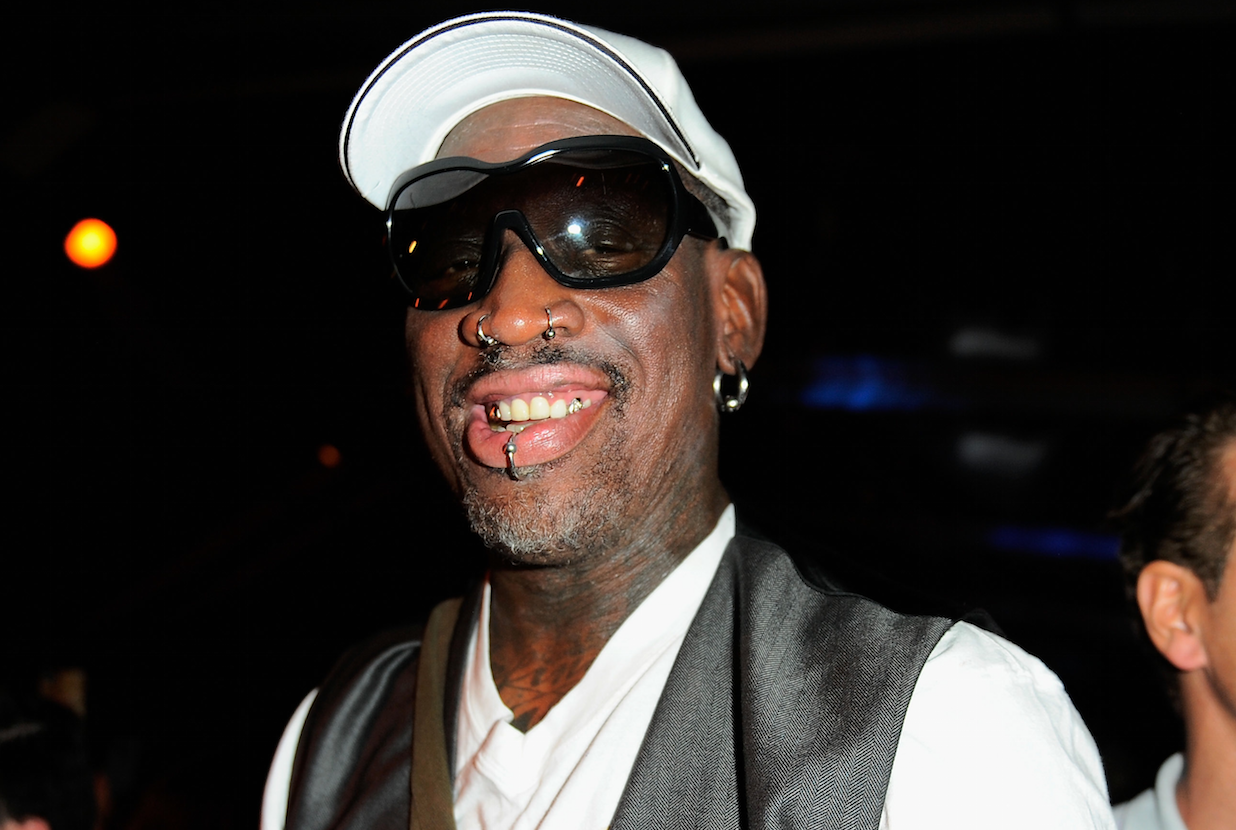 The California Highway Patrol have recommended that Dennis Rodman be charged on two accounts — a felony hit-and-run and driving the wrong direction on a highway — relating to a freeway accident in Santa Ana, California, last month.

Officials have alleged that Rodman, 55 was driving a white luxury SUV in a southbound carpool lane while driving north on July 20, causing the driver of a BMW to swerve into the highway’s center divider to avoid a collision, the Orange County Register reported.

CHP has also claimed that the retired power forward spoke with the driver of the BM briefly before returning to his car and heading southbound without exchanging information, according to the paper.

Though Rodman has not yet been charged, the Orange County District Attorney’s office is currently reviewing the incident before deciding whether to file charges, according to Associated Press.

“Life is good, that’s why I’ve never been charged,” Rodman told the AP. “Guess what? Nothing happened, there was no wreck, there was no injuries, there was no nothing, so I guess it’s going on hearsay.”

The former NBA star was a member of the Detroit Pistons, Chicago Bulls, Los Angeles Lakers and the Dallas Mavericks.

Also Read: Craig Sager Says He Stopped Dennis Rodman From Suicide: 'He Had the Gun'

A five-time NBA champion, Rodman was inducted into the Basketball Hall of Fame in 2011.

Always a colorful character on and off the court, Rodman raised eyebrows when he traveled to North Korea in 2013 to play a basketball game for Kim Jong-Un’s birthday.