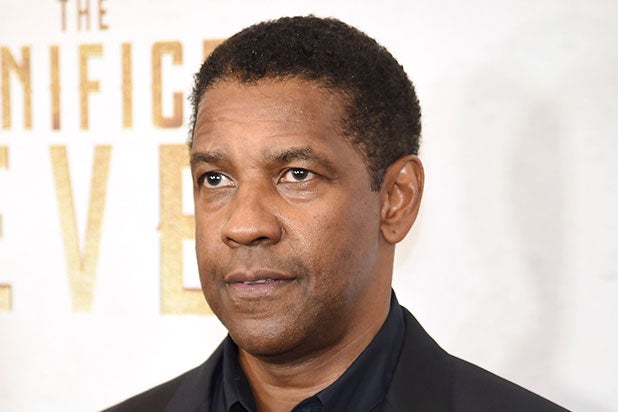 Denzel Washington has played some pretty tough characters on the big screen, but off screen it seems that he’s not above wetting himself.

Washington, who stars in the upcoming period drama “Fences,” opened up about peeing himself during a Reddit Ask Me Anything session.

The revelation started innocently enough on Thursday, with a questioner asking, “What is the weirdest situation you’ve found yourself in by accident?”

Washington could have taken his answer in any number of directions, but he decided to go below the belt with his reply.

“In life?” the actor responded.  “Probably had something to do with not being able to find a bathroom in time.”

Yes, yes we do, Denzel Washington. Yes we do. Tinkle, tinkle, movie star …