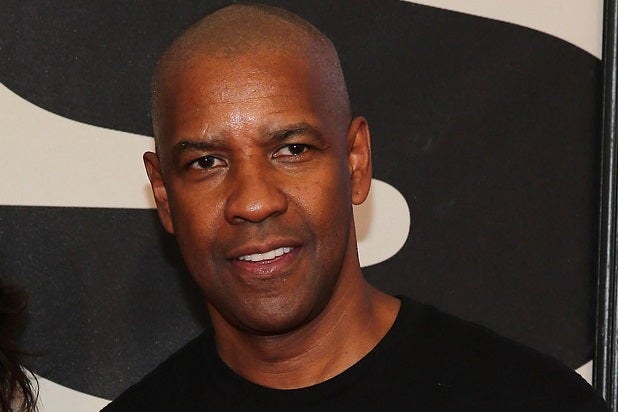 Denzel Washington is joining “Grey’s Anatomy” — behind the camera.

The “Training Day” star will direct an upcoming episode of the ABC medical drama, TheWrap has learned.

Washington, who has won two Academy Awards for his acting, will lead the ninth episode of this season, which is scheduled to begin shooting later this month for a November air date.

While this will be his first outing as a director on television, Washington has previously directed feature films such as “Antwone Fisher” and “The Great Debaters.”

Most recently, he was seen onscreen in “The Equalizer,” and is currently filming the remake of “The Magnificent Seven,” which reunites him with “Training Day” director Antoine Fuqua.

From Leonardo DiCaprio to Will Farrell to Denzel Washington, normally clean-shaven actors like to go scruffy as their characters go dark