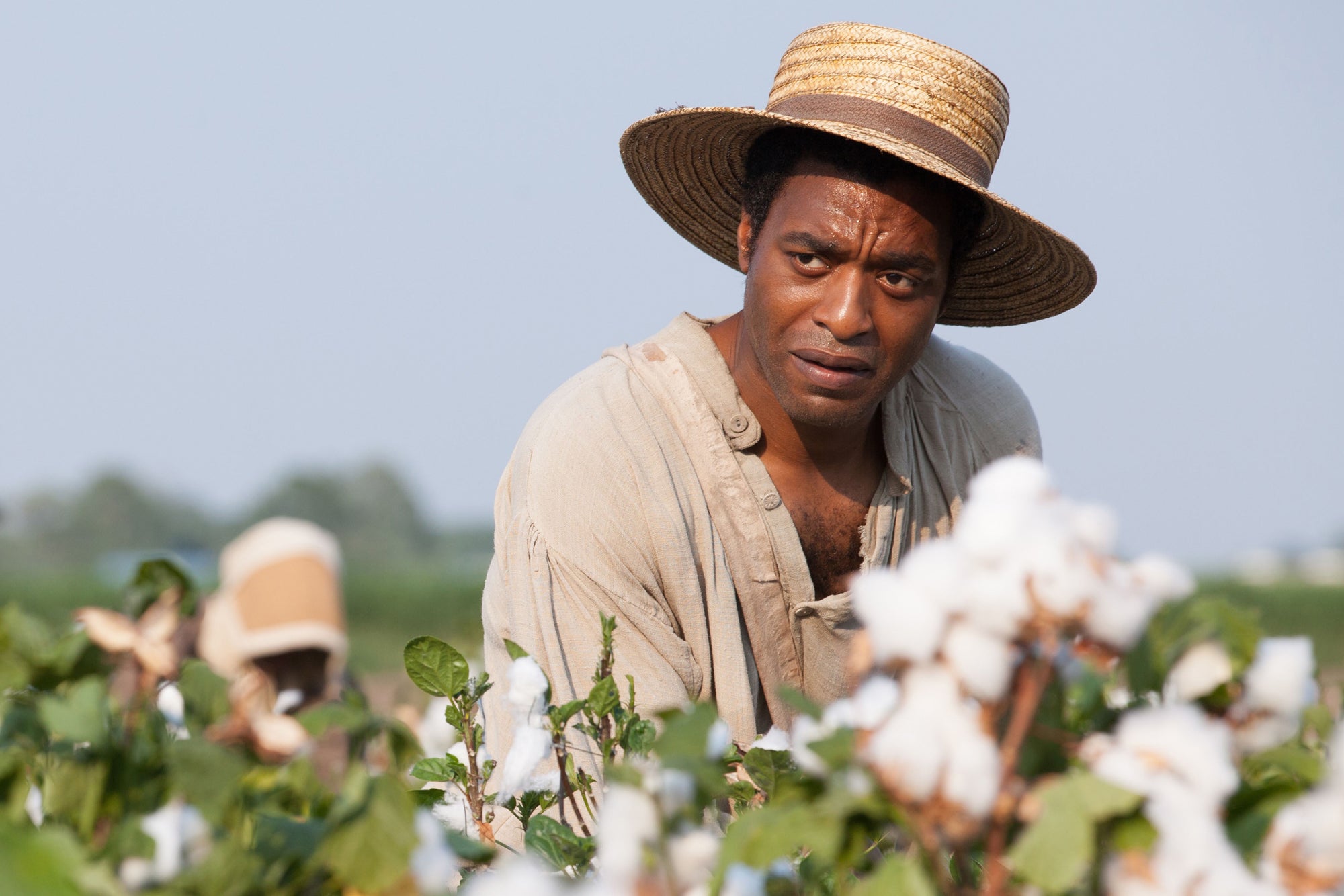 Slavery saga “12 Years a Slave” opened at No. in the United Kingdom this weekend, in the Oscar frontrunner’s first major overseas test.

“12 Years a Slave” took in $4.2 million from 208 screens, an encouraging number for Liongate, which is distrubuting in nearly every foreign territory. It’s currently playing in 16 international markets and has taken in $5 million, with most of its significant openings yet to come.

Elsewhere, “Despicable Me 2” opened No. 1 in China with $13.8 million and “The Hobbit: The Desolation of Smaug” crossed the $800 million mark at the global box office.

The R-rated “12 Years a Slave” is directed by Steve McQueen stars Chiwetel Ejiofor, Michael Fassbender and Brad Pitt. It has grossed nearly $39 million in the U.S., where Fox Searchlight is distributing.

The opening of Universal’s 3D animated kids film “Despicable Me 2” is the third-best for an animated film in China ever, behind only “Ice Age: Continental Drift” ($19.4 million) and “Kung Fu Panda” ($16.2 million).

That’s particularly impressive, because it comes seven months after its global theatrical release and the original film, 2010’s “Despicable Me,” was never released in China. To counter the long gap, Universal mounted a promotional campaign around the film which included digital ads that put the minions at well-known Chinese landmarks (photo left). It played in roughly 3,000 locations, including all of the nation’s 141 Imax screens.

The strong showing upped its international total to $567 million, and it passed “Finding Nemo” and “The Lion King” to become the fourth-highest animated film of all time internationally. Combined with the U.S. gross of $368 million, the worldwide total for the Illumination Entertainment production is $935 million.

Warner Bros.’ “The Hobbit: The Desolation 0f Smaug,” meanwhile, crossed the $800 million mark at the global box office. Peter Jackson’s Middle Earth saga added $22 million from 62 overseas markets this weekend and has now taken in $566 million abroad. Combined with its $242 million domestic total, “Smaug” is up to $808 million globally after five weeks in release.