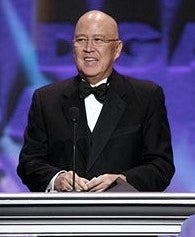 Kim Kurumada, a longtime DGA board member who received the guild’s Frank Capra Achievement Award in January, died Thursday of esophageal cancer in Northridge, Calif. He was 64.