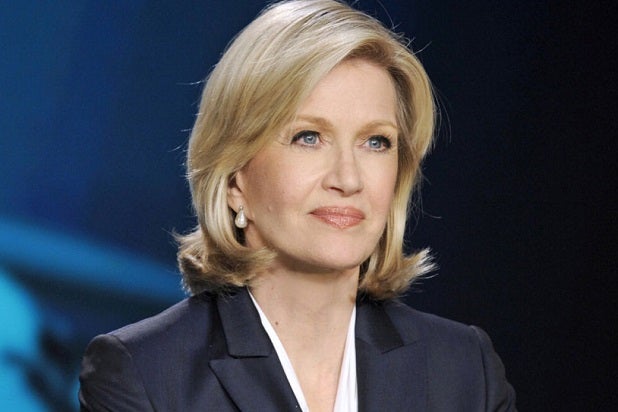 The special, which details the struggles facing America’s shrinking middle class, took over a year to report.

Sawyer and the ABC News team connected on social media with thousands of average, working Americans from across the country to hear their stories and received video diaries on the reality of their lives.

The team was amazed at the results and traveled across the country to detail what is being billed as a “startling portrait of struggle, frustration and anxiety” that coincides with being the first generation of middle class Americans in half a century who are more likely than not to earn less than their parents.

“My Reality: A Hidden America” is a series of reports that aim to uncover how rough many Americans actually have it. The special points out that more than 8 million Americans work multiple jobs and nearly half of Americans would be unable to cover their weekly expenses if hit by an emergency costing $400.

During the reporting, ABC News found a man working full time, sleeping in a storage unit in the same apartment building where he once lived. The special will also feature a man selling his blood plasma to buy a birthday present for his child and young children sleeping overnight at daycares while their parents work a night shift.

Sawyer’s team traveled to more than a dozen cities for the special report, finding middle class Americans struggling to live at every stop along the way. Since leaving “World News Tonight” for a new role focusing on creating innovative specials and tackling big ideas, Sawyer has worked on landing big interviews and finding unique specials. She famously got Caitlyn Jenner, who talked about her transgender transformation for the first time in a two-hour critically acclaimed special that garnered more than 20 million viewers.

The Jenner interview won the GLAAD Outstanding TV Journalism and Alfred I. duPont-Columbia Awards. Sawyer has also covered homegrown terrorism, prison conditions at Rikers Island and sex trafficking. An ABC News insider feels the look at Middle America’s struggles will be her next award-winning piece.