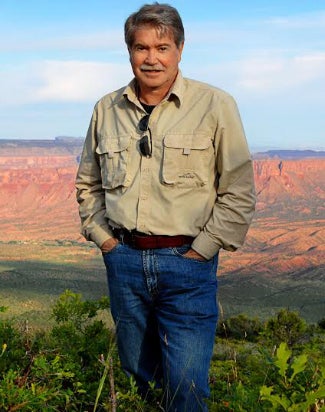 Discovery Communications founder John Hendricks will retire as chairman of the company’s board of directors on May 16.

His retirement date coincides with the network’s annual shareholders meeting.

Hendricks has served as chairman and founder of Discovery Communications, preceding and including the launch of the Discovery Channel on June 17, 1985.  He stepped down as CEO in 2004, remaining chairman.

Hendricks notified the board by letter, posted in its entirety here. In the letter, the cable executive said, “It is now finally time for me to go exploring! I plan to spend the next few years traveling the planet and discovering the questions and mysteries that intrigue us all.”

He added, “I am committed to building a lifelong learning academy operating within the private sector that offers deep dives into our curious questions about science, technology, civilization, and the human spirit. So, please wish me luck in the years ahead as I implement Curiosity Retreats and the online Curiosity Club through my new company, Curiosity Project, LLC.”

He has previously received the Academy of Television Arts & Sciences highest honor, the Governor’s Award, for conceiving the TLC series, “Great Books.” The Ark Trust also named him a recipient of the Genesis Award for lifetime achievement for his efforts in raising awareness around the globe about animal issues.

Hendricks has been recognized as the first corporate leader to receive the National Education Association’s Friend of Education Award for innovations in education and technology, and for greatly expanding educational opportunity for America’s schoolchildren.

“Few words can appropriately convey what kind of person John is, or what he has meant to this company and the cable television industry overall,” said David Zaslav, president and chief executive officer of Discovery Communications. “He is a true visionary.”