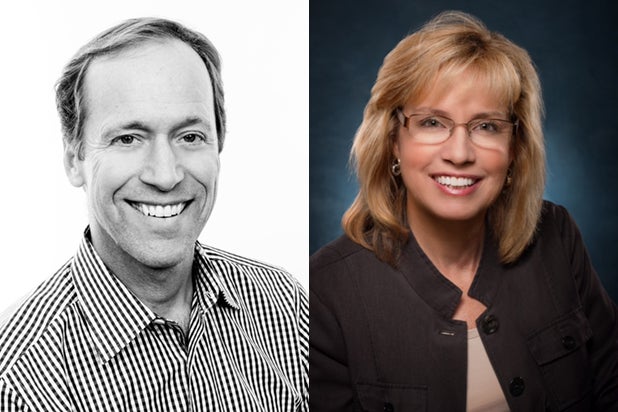 Frelinghuysen will oversee all aspects of strategy and business development. He will also create and execute plans to monetize new and existing content and distribution across multiple screens and platforms. Frelinghuysen last held the role of SVP and head of strategy for AOL.

“These two dynamic new leaders bring considerable talent and experience to Disney|ABC that will help drive our business forward and position us for even greater success,” said Sherwood in a statement. “I’ve asked Cindy to significantly expand our capability to understand our audience and help us use these new insights to improve the consumer experience on all platforms. John’s mission is to define and execute plans to monetize both new and existing content, as well as to harness the power of the collective Disney|ABC portfolio into a more unified and holistic consumer experience.”