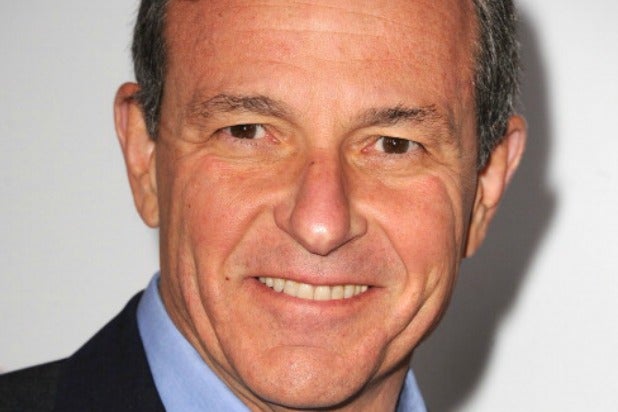 Disney CEO and chairman Bob Iger has signed a book deal with Random House, the publisher announced on Monday.

The publication date was not announced.

“For 11 years, I’ve had the privilege of running one of the world’s most well-known and admired companies, interacting with countless creative geniuses, innovators, and almost 20,000 enthusiastic, motivated employees — and all during a time of great challenge and opportunity,” Iger said in a statement announcing the book.

He continued: “It takes a very different kind of leadership to manage a global brand in such a dynamic marketplace, and I look forward to sharing what I’ve learned with readers. The experience of managing a company whose primary business is storytelling is a story unto itself.”

Iger has built on Disney’s storytelling with the acquisitions of Pixar, Marvel, and Lucasfilm. He recently oversaw the opening of Disney’s first theme park and resort in Mainland China, Shanghai Disney Resort.

Before being promoted to the chairman gig, Iger served as president and CEO beginning October 2005 and president and COO from 2000-2005. Iger joined the Disney senior management team in 1996 as Chairman of the Disney-owned ABC Group