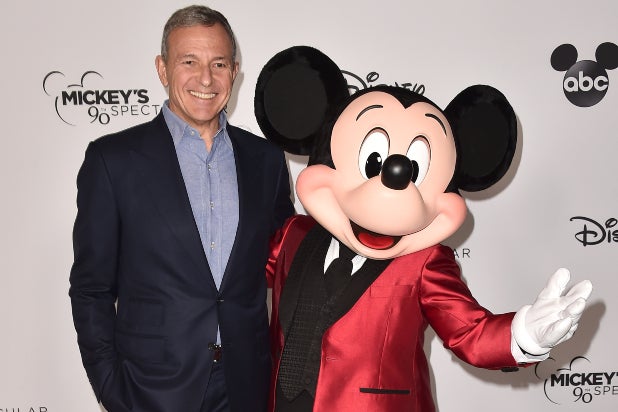 Disney Chairman and CEO Bob Iger’s 2019 compensation declined 28%, or more than $18 million, from the prior year.

The year to year difference can be attributed to a massive 2018 bump in stock awards. That number came back down to earth for 2019.

The Walt Disney Company earned $10.4 billion in total net income during its fiscal 2019, which was down 17% compared with the $12.6 billion the company took home during fiscal 2018. Disney’s shares in the last 12 months have gained roughly 30%.

Disney’s movie studio had a record year in 2019, becoming the first studio ever to gross $10 billion at the global box office in a single year. The studio also had the five highest-grossing films of the year.