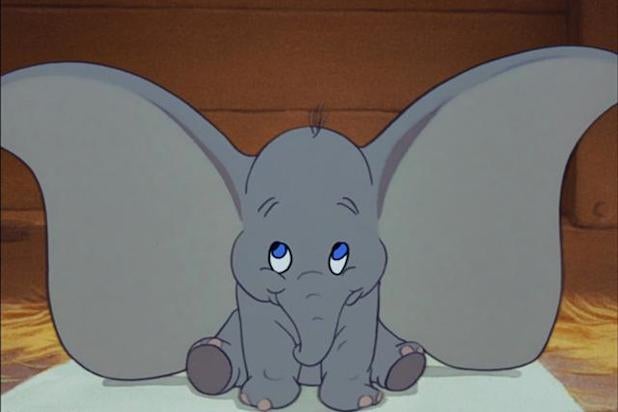 Looking to adapt another one of its animated classics, Disney has begun developing a live-action “Dumbo” movie with “Transformers” scribe Ehren Kruger, an individual familiar with the studio’s plans has told TheWrap.

Justin Springer and Kruger will produce the movie, which will center around a lovable elephant who is constantly teased for his big ears. When his mother is locked up for defending him, he hits the road and embarks on an adventure with a mouse who encourages him to fly with the help of a magic feather.

Kruger is expected to give the live-action remake a strong family component, which has aided the performance of Disney’s other recent updates, including “Alice in Wonderland” and “Maleficent.”

Disney continues to look to its library for inspiration, as upcoming films include “Cinderella,” “The Jungle Book” and “Beauty and the Beast.” That tried-and-true approach will likely serve the studio well, though Disney is also behind original movies such as Brad Bird‘s “Tomorrowland.”

A “Dumbo” update has seemed like a no-brainer given how the current technology can seamlessly blend CGI characters with live-action.