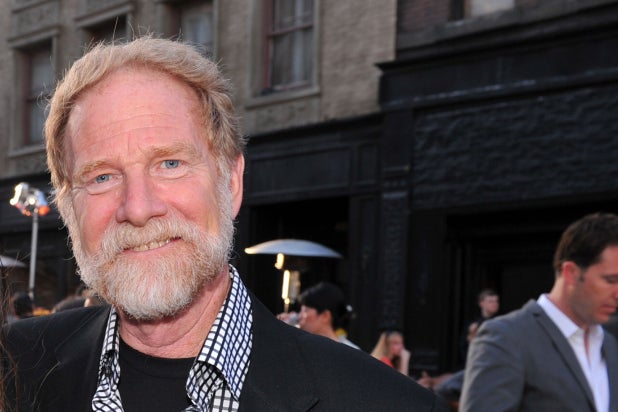 The layoffs following the Disney-Fox merger have entered their second day and another top Fox TV executive is out.

Mark Kaner, president of 20th Century Fox Television Distribution, is the latest senior executive to get notified that he will not remain with the company. Kaner had headed the division since 1994.

On Thursday, Twentieth Television president Greg Meidel was notified he will not stay with the company as it moves over to Disney. Meidel had been head of Twentieth Television since 2009. He also oversaw MyNetworkTV, which stayed behind with Fox Corporation after the deal. During his tenure, Meidel helped land massive off-network syndication deals for “Modern Family” at USA Network and “The Simpsons” at FXX.

The layoffs on Thursday were particularly heavy on the film side. Fox head of distribution Chris Aronson and president of international distribution Andrew Cripps, were both let go. The marketing team at the studio was also gutted and Disney will shut down the Fox 2000 label, run by Elizabeth Gabler.

On Wednesday, Disney closed its $71.3 billion acquisition of Fox’s film and TV entertainment assets. Now starts the arduous process of merging the two giant companies. The layoffs are expected to eventually impact as many as 4,000 jobs.