With Disney’s announcement on Thursday that it was pushing deeper into the Indian market, the studio joins a list of Hollywood players that have taken big bets on local-language productions.

But so far the bet has not shown the kind of payoff that Hollywood expects. 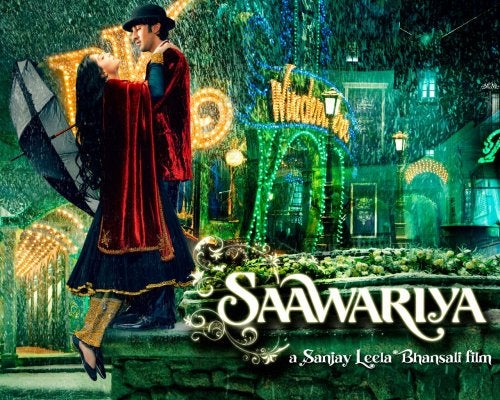 Germany, France and Russia have proven to be profitable foreign excursions. But India, the largest producer of films in the world, has been more problematic.

"All of the studios have initiatives, all of them have now made it a point to say that they are getting into Indian language films," Ashok Amritraj, CEO of Hyde Park Entertainment, told TheWrap. "So far, they’ve only done OK."

"For the last 50 years, Hollywood has failed to distribute its films in India," said William Keenan, co-president of the east-west studio consulting firm Nuclear Mango, to TheWrap. "Lately, Hollywood studios are making deals with local Asian and Indian producers, but there haven’t been too many successes to speak of."

Warner Brothers’ 2009 "Chandni Chowk to China," for example, made a disappointing $13 million and was greeted with a critical shrug. 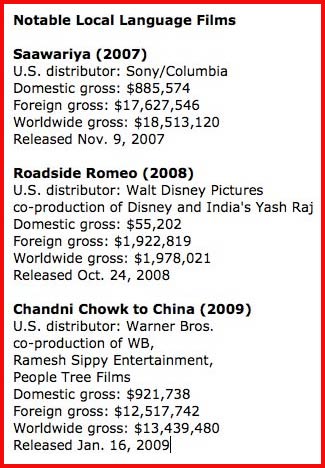 Also last year, Sony had success with  "Raaz 2" — the highest grossing horror film in India, with a sequel in the works — but its initial Bollywood offering, "Saawariya," banked a dispiriting $18 million on a $10 million budget.

All were local-language productions, shot by and starring local directors and actors.

The appeal of going into India is understandable. The American film industry is a mature business, at least domestically, so any growth has to come from abroad. India, with its love of Bollywood movies, burgeoning middle class and an entertainment sector that’s growing on average by 8 percent annually, makes a particularly alluring target.

But India is "a steep learning curve," Hyde Park’s Amritraj said. "It’s a very emotional marketplace. It has its own songs, it’s own stars, it’s own colors. It’s different, in that it’s not all about superheroes." 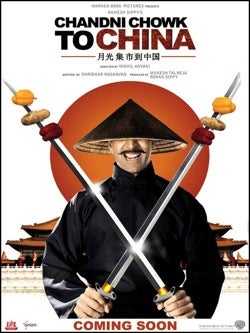 Still, Disney is optimistic that it can plant a flag on the sub-continent.

“We plan to provide Indian audiences with an unparalleled roster of locally relevant stories and engaging characters and will continue to tap into the local creative ecosystem to develop content which resonates with Indian kids and families,” Mahesh Samat, managing director, the Walt Disney Company India Pvt ltd., said in a statement.

Disney’s not the only big player looking for love in Bollywood. Warner Brothers and Sony, for example, are still betting that they can turn India into a jewel in their own crowns.

"There is a huge local market," Stewart Till, CEO of Icon UK and a veterain international film executive, told TheWrap. "It’s heavily subsidized by public sector financing and broadcasters. It’s a lucrative area if you get it right. But studios historically haven’t gotten it right."

Studios can claim some successes in other foreign markets. Disney’s "The Book of Masters" broke box-office records in Russia, Warner Brothers claims it made $1.2 billion over 10 years from the success of foreign language films, and international hits like "Crouching Tiger" and "Kung Fu Hustle" came out of Sony’s local-language initiative.

Moreover the relatively small budgets that the films require, ranging from $1 million to $12 million on average, make them low-risk affairs. (That probably also makes them low-reward affairs.) 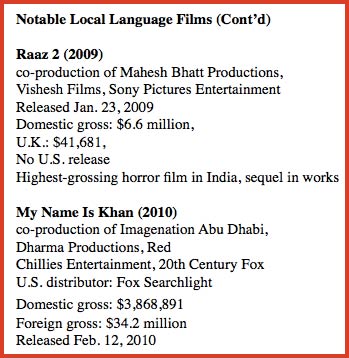 Disney is going further into India than Warner Brothers and Sony. In 2011 it plans to release a fantasy film for the first time in the local Telugu language and dubbing it into Tamil — two swaths of southern India that exist apart from Bollywood.

The studio is hoping that southern India will be more hospitable to their efforts than Mumbai, the seat of Bollywood, has been.

But some question the wisdom of going global by becoming more provincial.

Govind Menon, co-president of Nuclear Mango, says that studios are making a mistake by not exploiting their own directors and screenwriters, remaking their old hit films like "The Fugitive," and simply recasting them with local talent. It’s a move that some studios like Fox are already taking, by remaking prior hits like "Bride Wars" in Hindi.

"There’s great American stuff and Indian audiences love it, but they want to see their own stars," Menon told TheWrap.

Menon cites "2012," which became the highest grossing American film in India on the strength of its stunning visuals and sparsity of dialogue, as an example that studios can attract Indian dollars without venturing too far into the foreign culture.